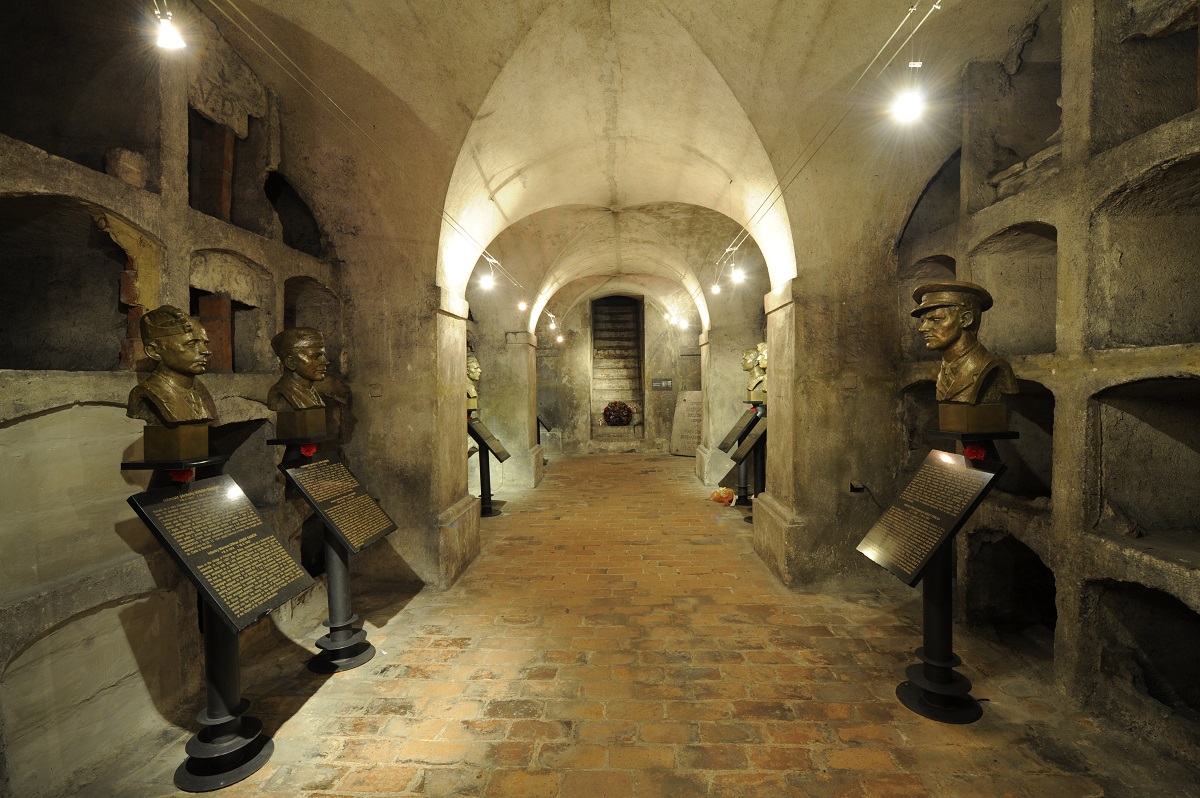 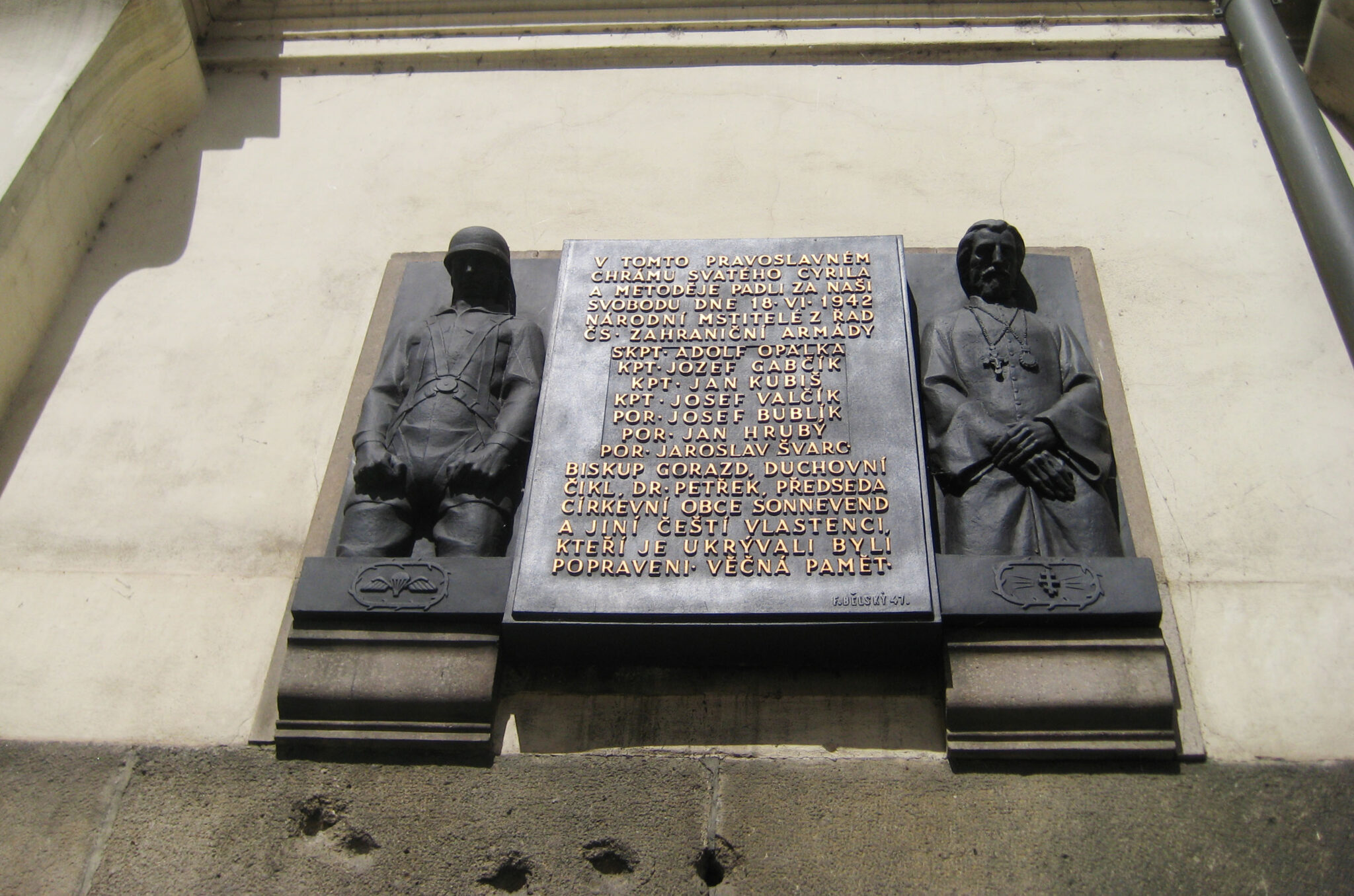 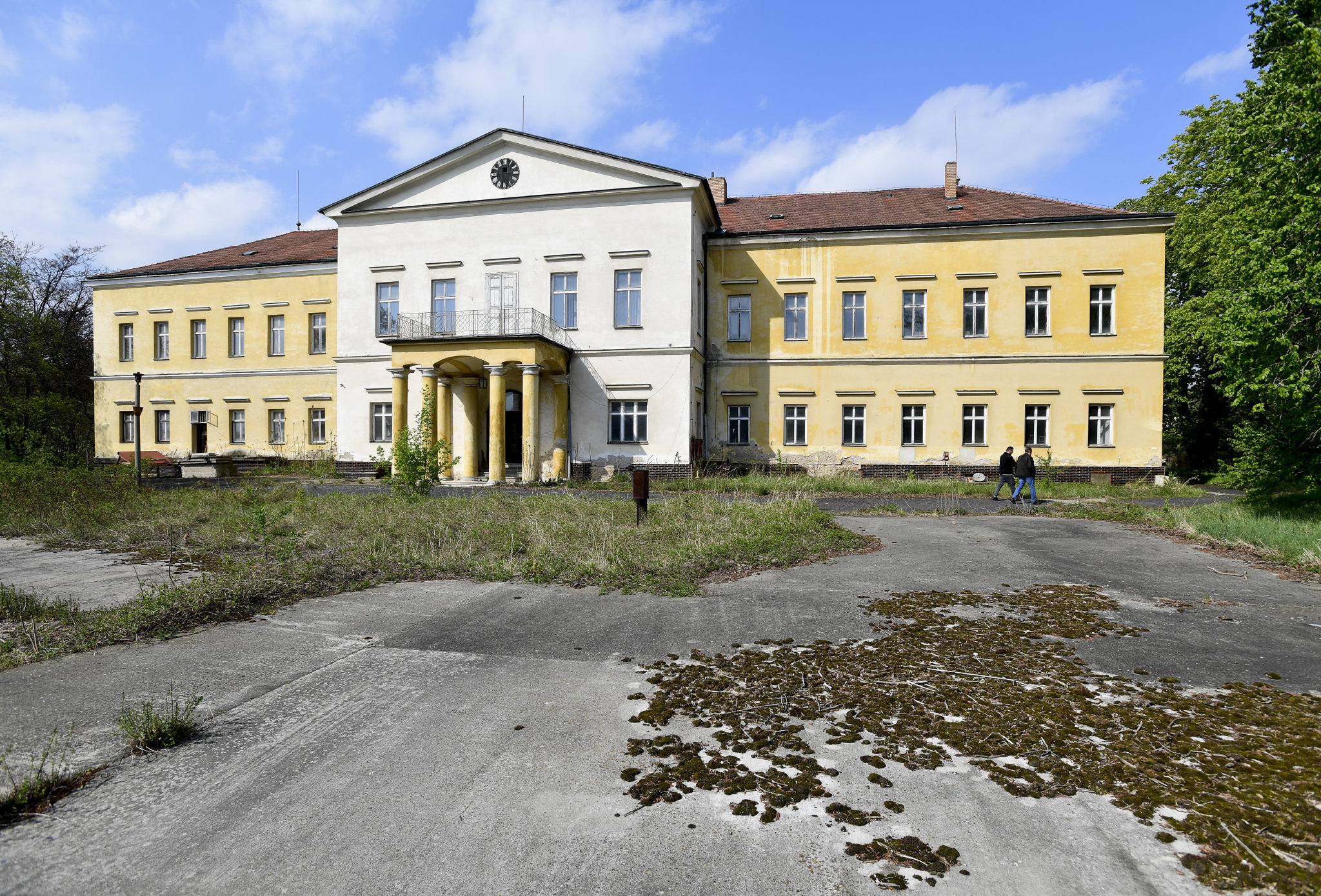 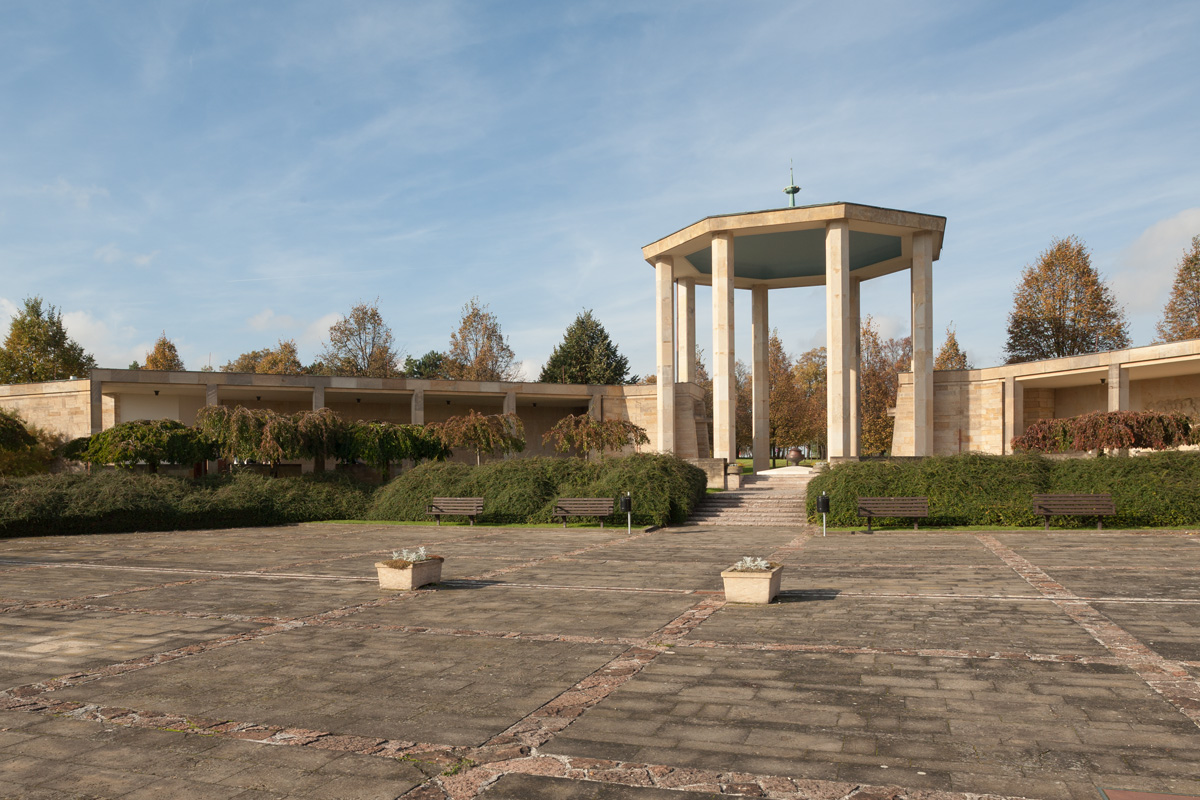 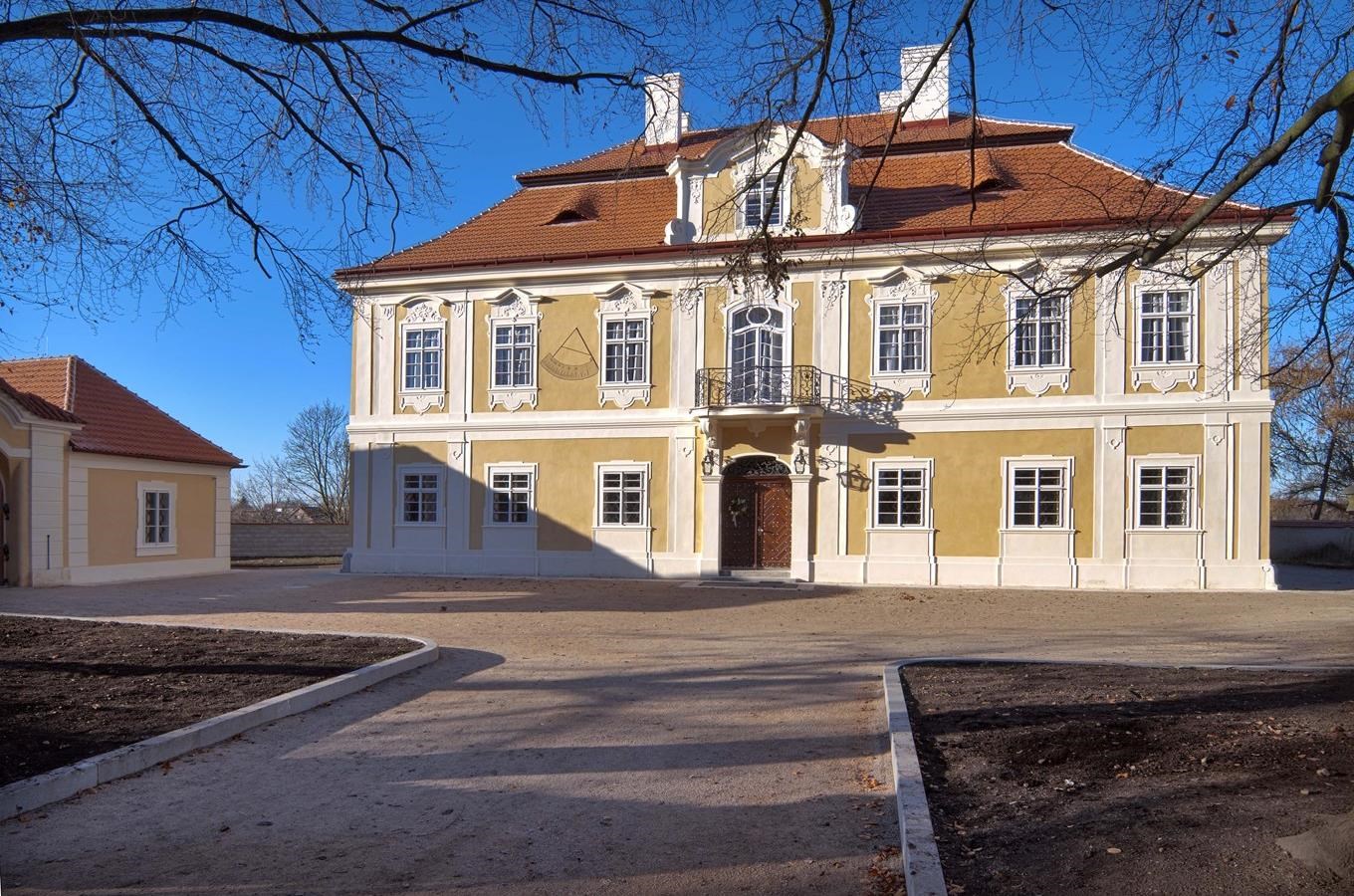 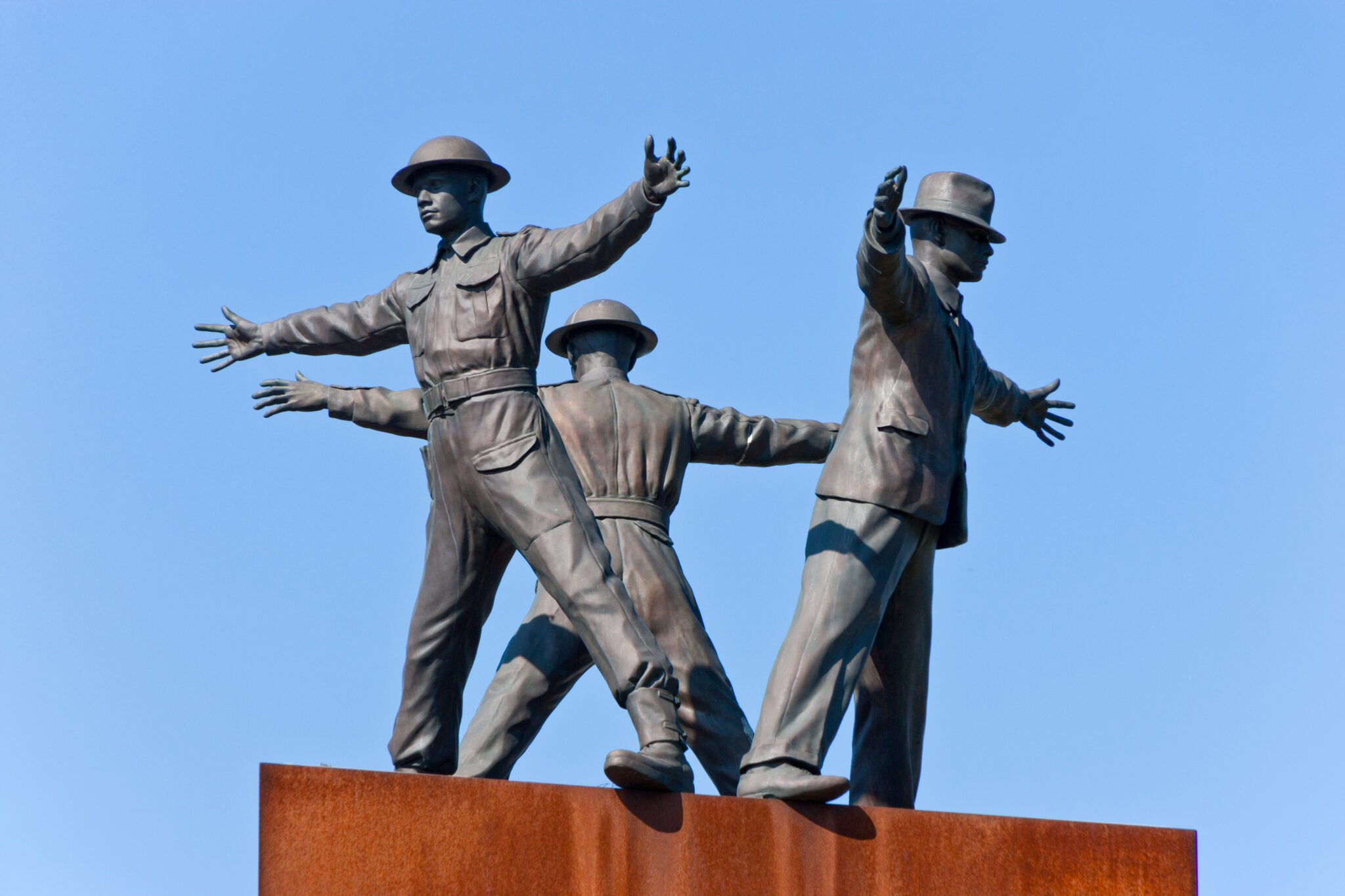 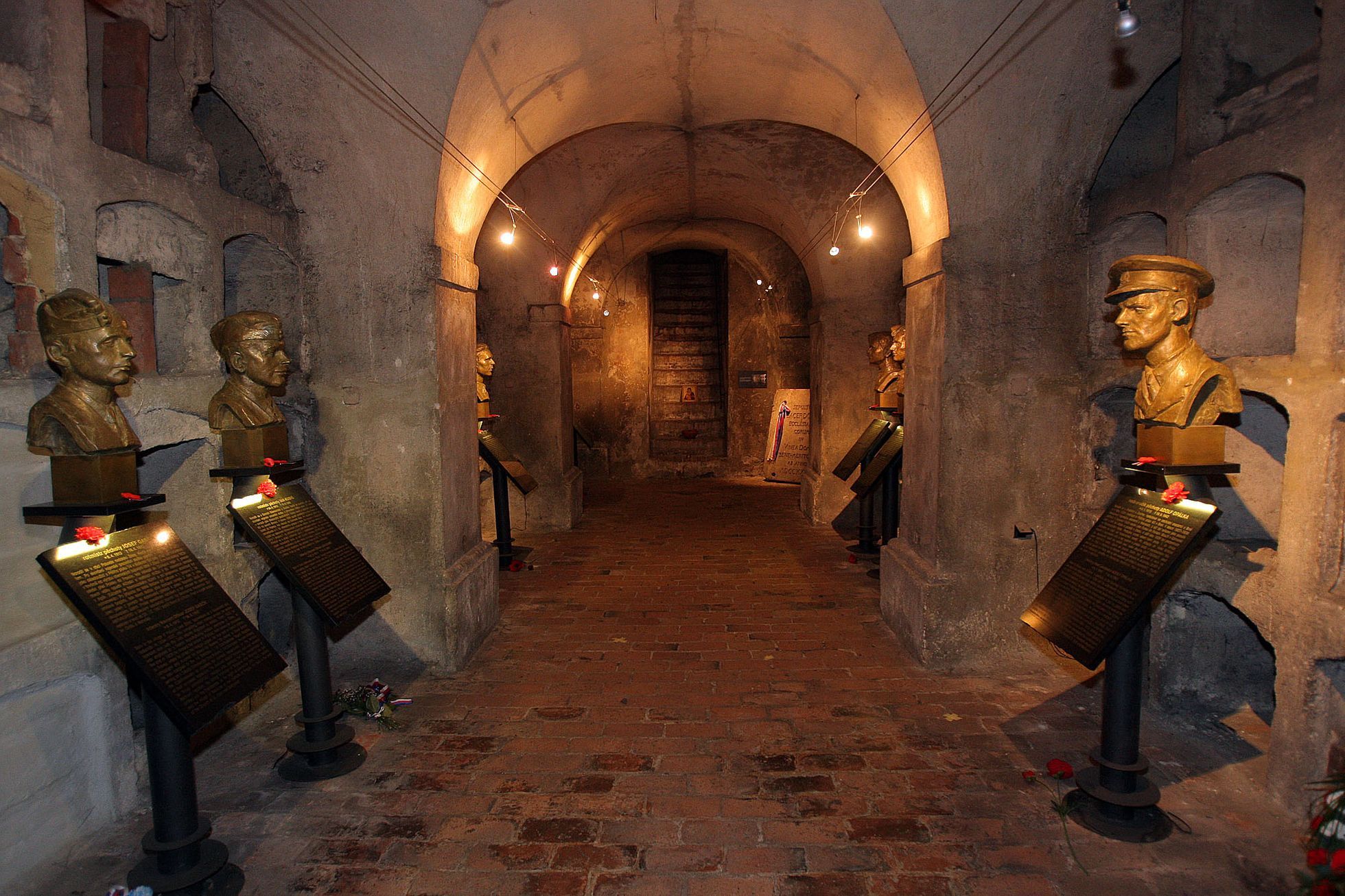 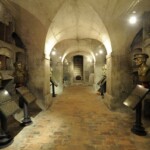 On the private Anthropoid Tour you will learn about the bloody terror, introduced to the Protectorate of Bohemia and Moravia in early autumn 1941 by Acting Reich Protector SS-Obergruppenfuhrer Reinhard Heydrich, that was responded among representatives of the Czechoslovak foreign resistence in London with the decision to prepare the assassination. At the very end of 1941, a group called ANTHROPOID was parachuted to the Protectorate with a task to liquidate Heydrich. On May 27,1942,Czechoslovak paratroopers, Jan Kubis and Josef Gabcik, completed this most significant act of resistence, performed during World War II. They wiped from the World not only the hated killer of the Czech nation, but also a man, who fulfilled the most freakish project in human history, the man who was an architect of the Holocaust.

On this tour you will see the palace to the north of Prague where Heydrich lived, you will see the place where he was killed, the crypt where the Czechoslovak paratroopers fought their last battle against the Nazis and the headquarters of Prague’s Gestapo, where Czech resistence members where interogated and tortured. Finally we will take you to Lidice, the village burnt down by the Nazis in retalliation for killing Heydrich.

Our private guide with a van or minibus will pick you up in your hotel and you will drive 20 km to the north of Prague to the village called Panenské Břežany. We will visit the Chateau here, originally designed in the 18th century. Different owners owned this property and in 1909 the villa was bought by Ferdinand Bloch-Bauer, a jewish entrepreneur in the sugar industry. His wife Adele supported Vienna artists and Gustav Klimt made her portrait, he called this piece “Woman in Gold”. The portrait was stolen by the Nazis and after a long legal battle returned to the Bloch-Bauer family. In 1939 the Chateau was confiscated by the Nazis. Reichsprotector Reinhardt Heydrich lived in the Lower Chateau from 1939 to his death in 1942 and the Upper Chateau was occupied by Karl Hermann Frank. Our private guide will show you the museum located nowadays in the Upper Chateau.

On May 27,1942 Heidrich was heading to his office from Panenske Brezany to Prague Castle. Paratroopers Jan Kubis and Josef Gabcik were waiting for him in Prague Liben. There was traffic at the junction, three trams were passing and suddenly Josef Gabcik appeared just 125 cm from Heydrich’s car. Probably that’s why he didn’t use his machine gun, but instead he threw a granat. It is also possible that his machine gun had technical issues.We will see this curve, where the assassination hapenned.

During the Anthropoid Tour we will visit the crypt of the Church of St.Cyril and Methodius, where seven brave Czechoslovak soldiers were hidden.The Germans burned down the villages Lidice and Lezaky. Later on the Nazis chose a different method. They promised the amnesty to anyone who will give the report which will lead to the assassins. On June 16, 1942 the paratrooper Karel Curda, who stayed outside, entered the Gestapo building in Petschek Palace in Prague and he revealed the names and addresses of the people helping the paratroopers. On June 18,1942 750 nazi men attacked 7 hidden soldiers. After a 6 hours fight the hidden soldiers used their last bullets for themselves. Our private guide will show you the Petschek Palace, where hundreds of people were tortured by the Gestapo. Almost fifteen thousand people were affected in some way: They were executed or sent to concentration camps.

At the end of the this private World War II tour we will visit Lidice, the village that was destroyed by the Nazis on 10th of June 1942 in retalliation for killing Heydrich. Where the village once stood now lies an empty filed with a memorial and a museum.