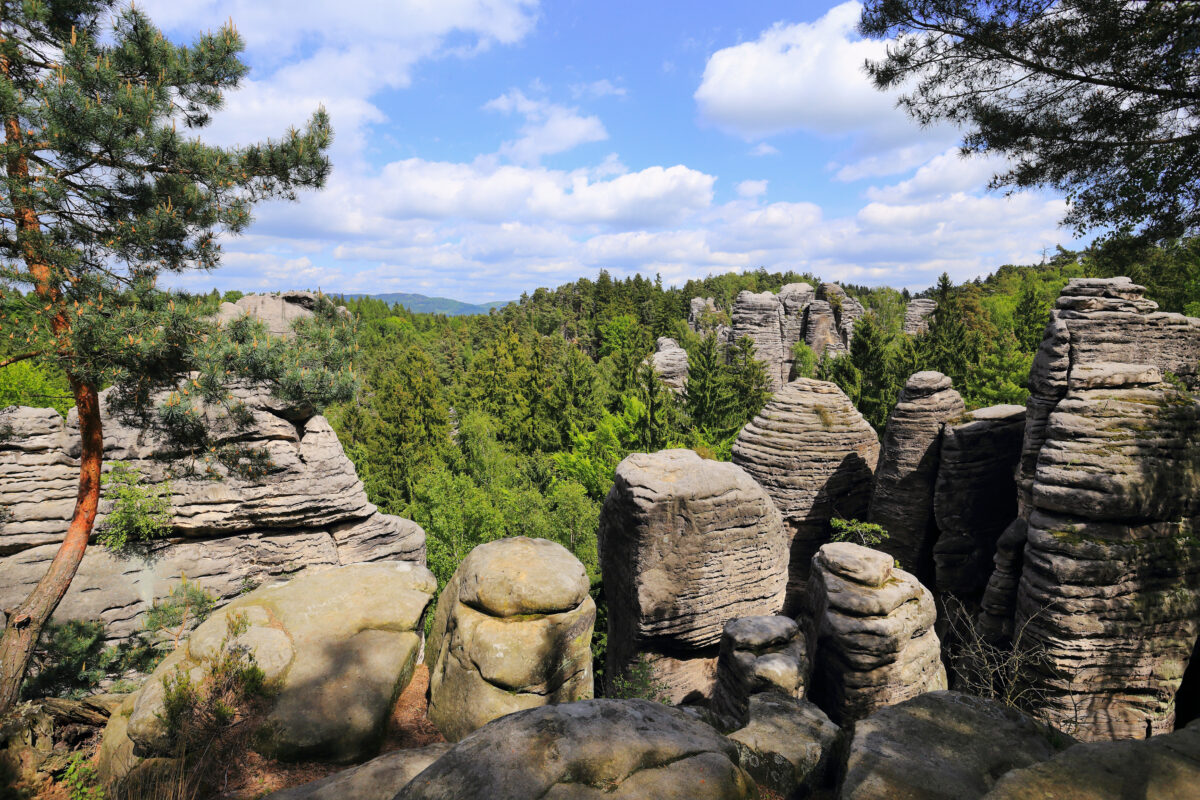 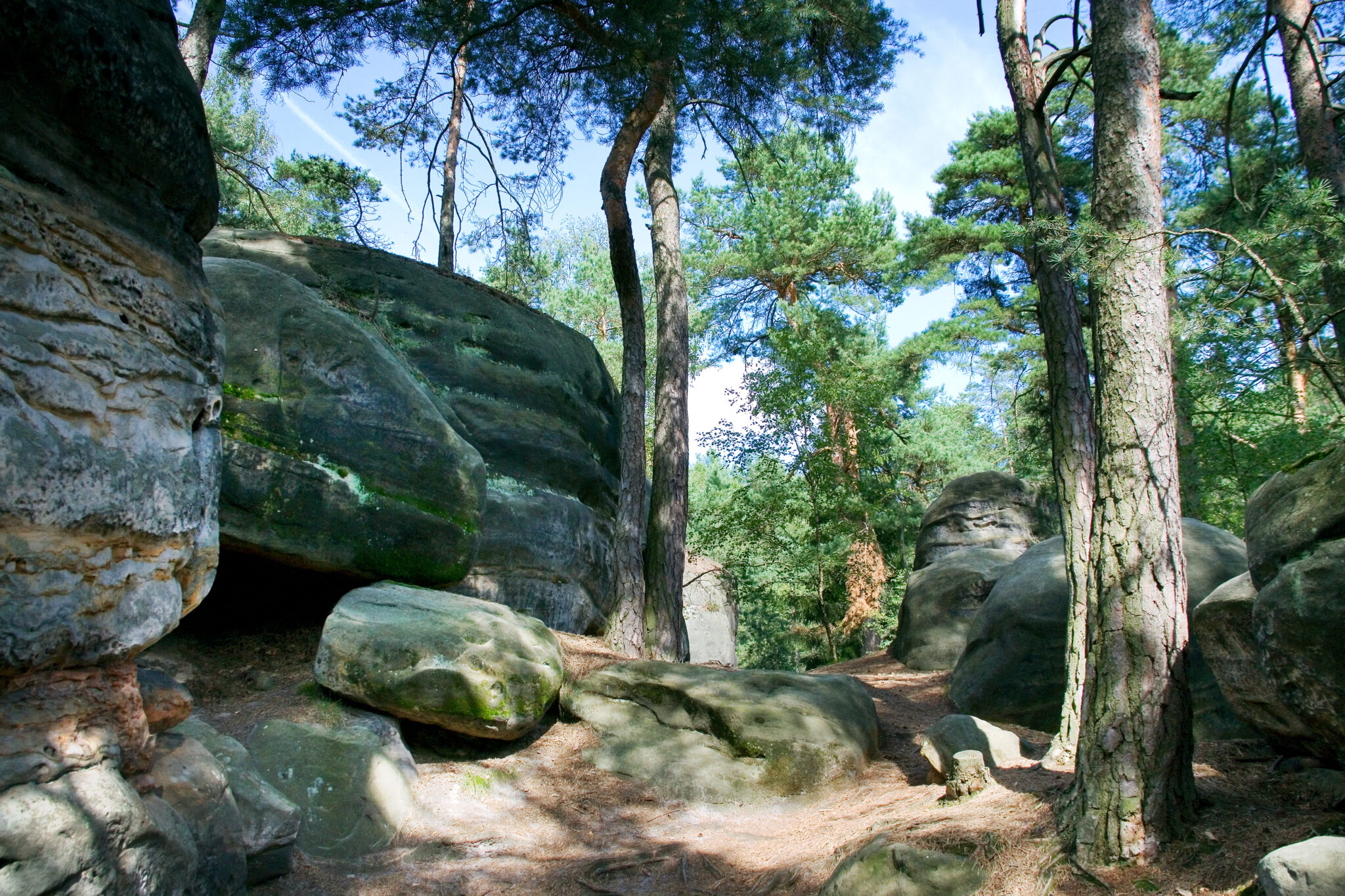 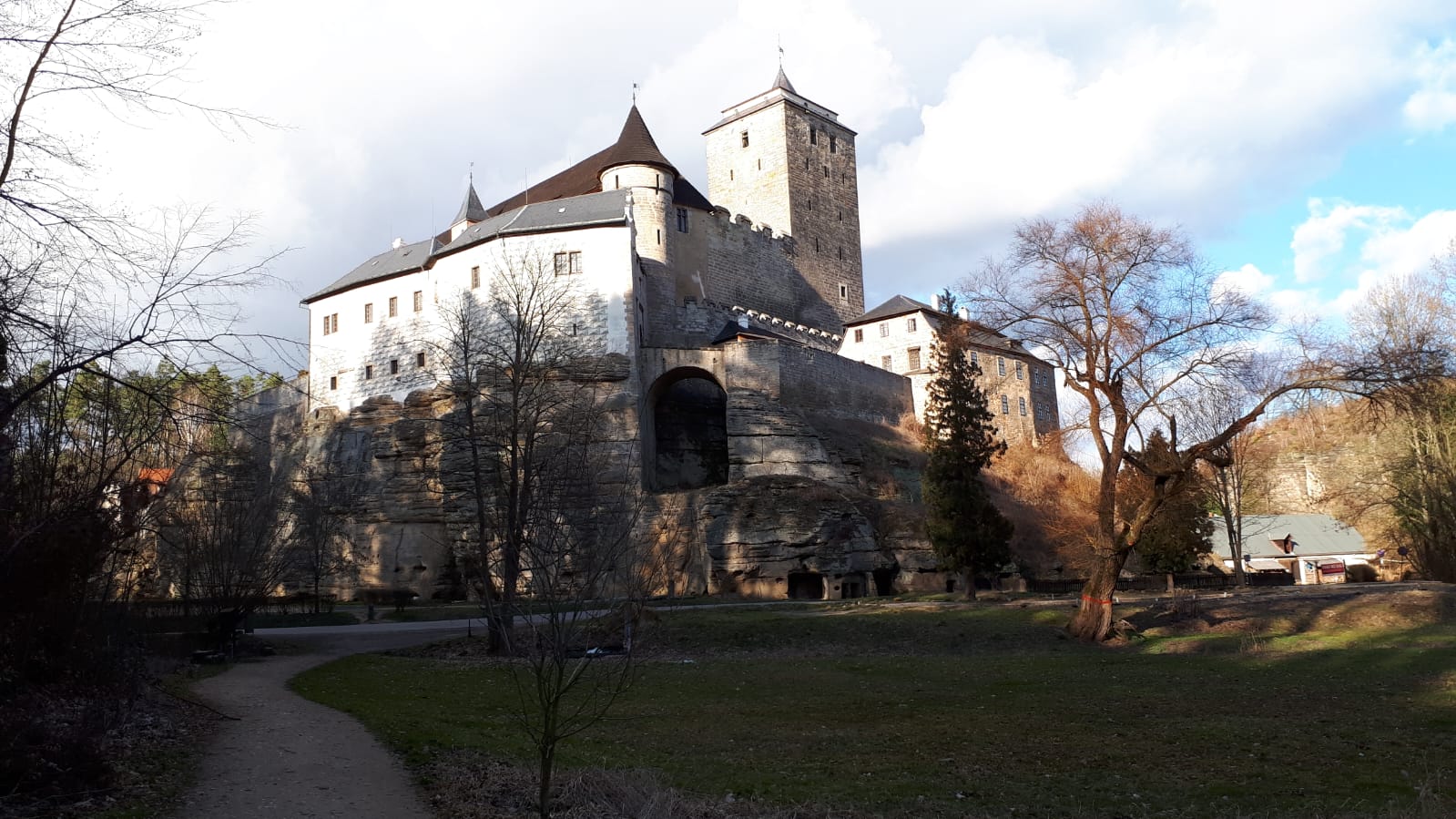 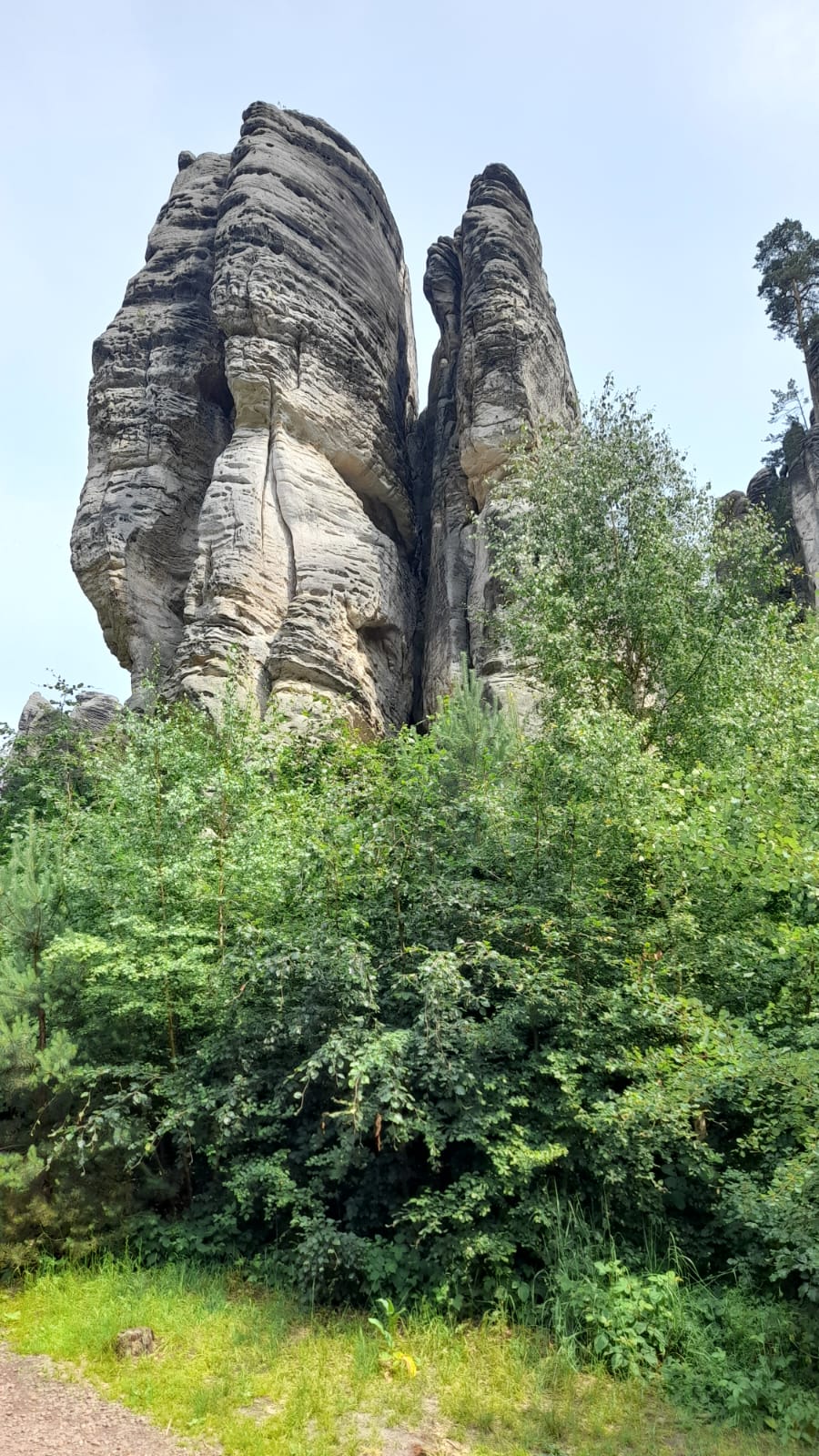 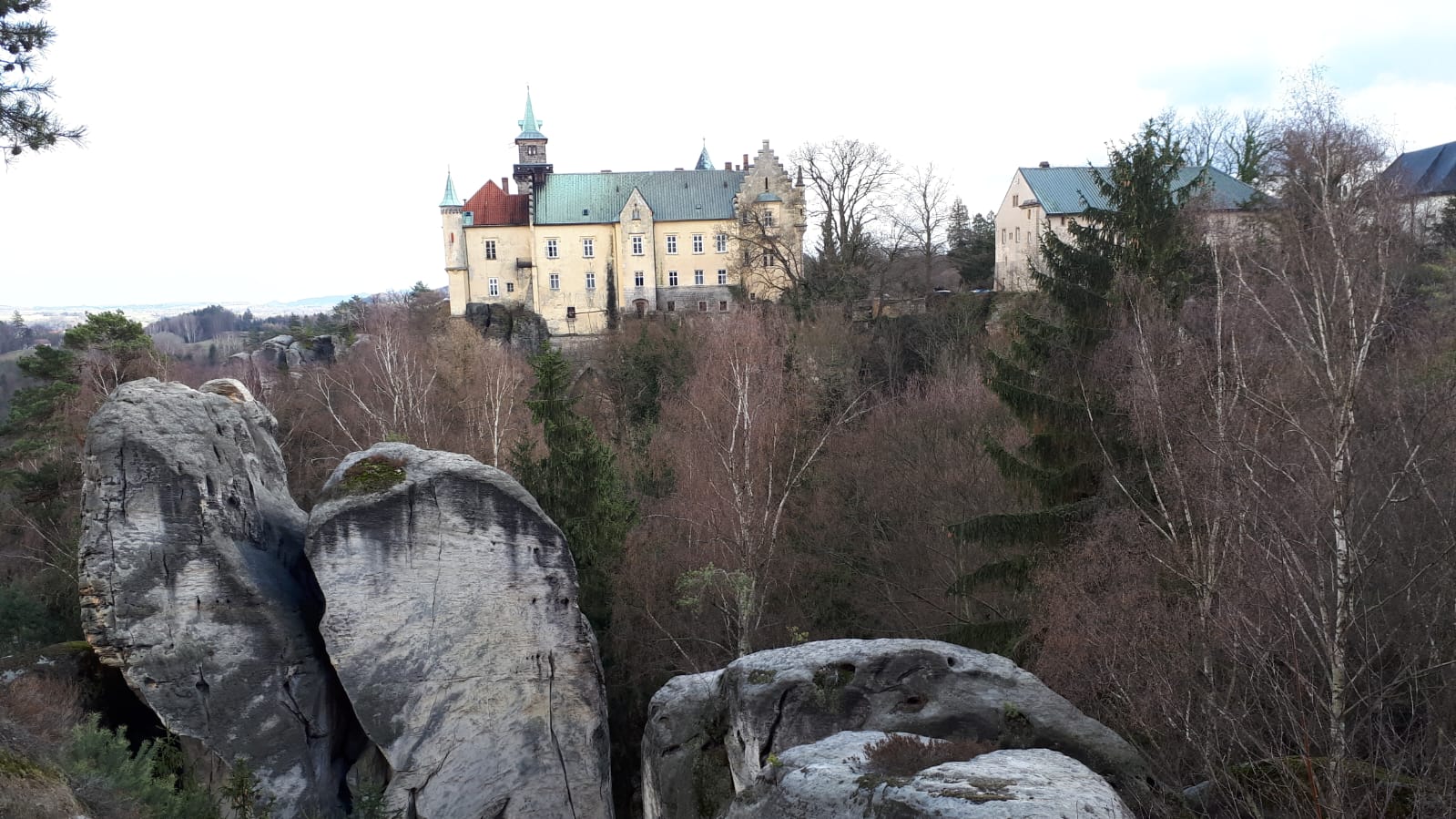 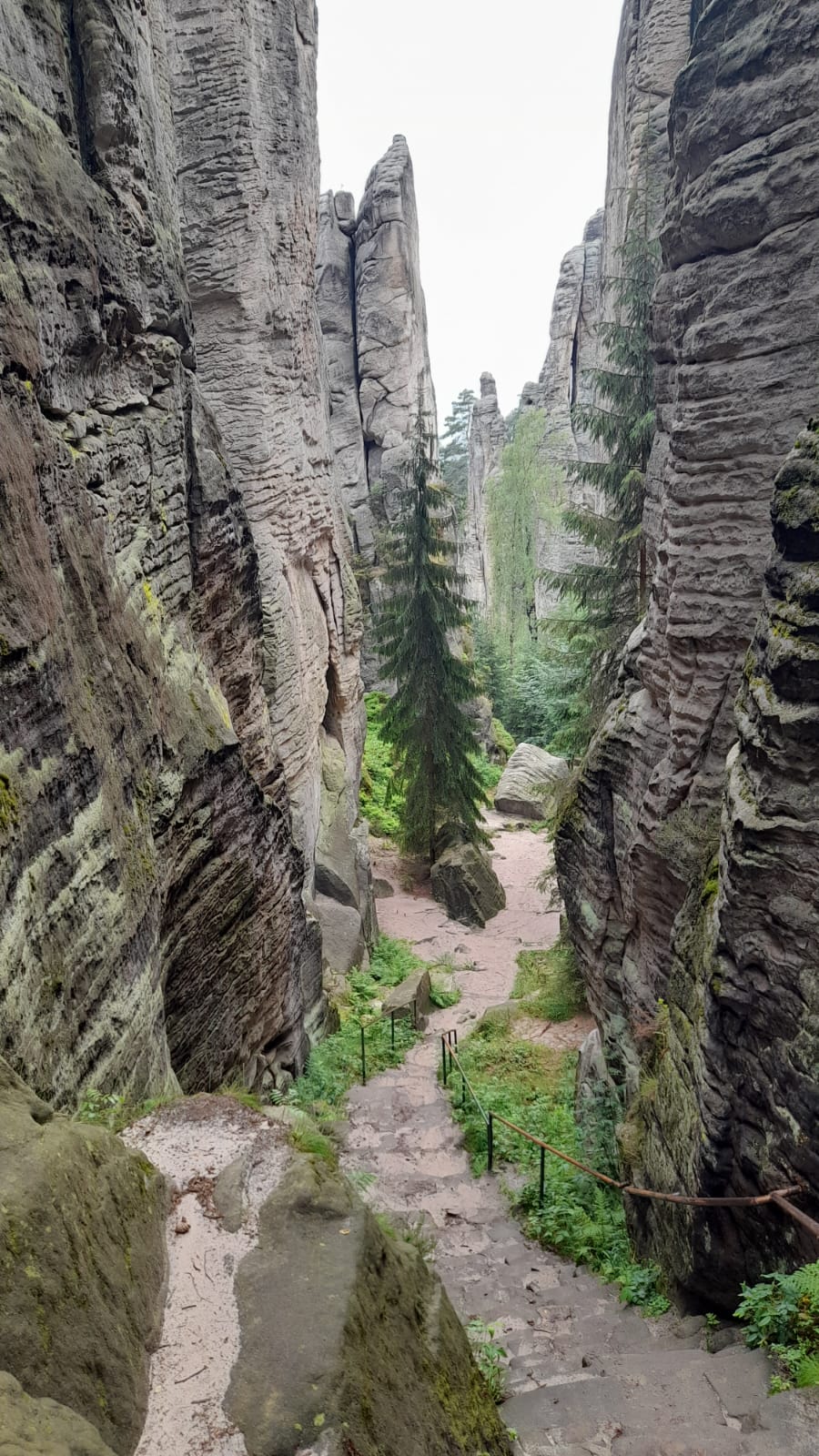 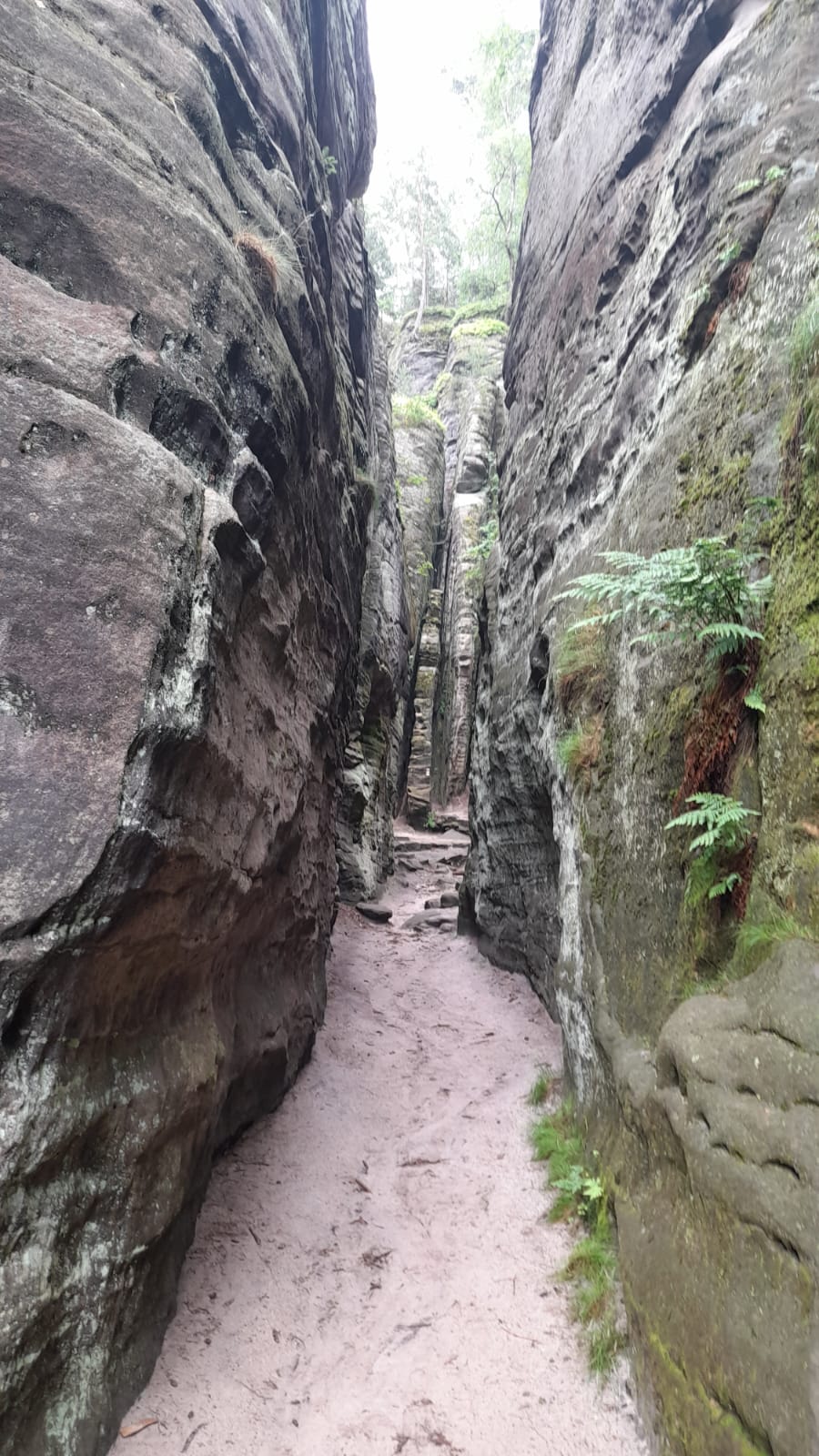 In this private hiking tour we will take you to Czech Paradise, a gorgeous region of sandstone rocks, offering fantastic panoramas. We will see medieval castles that local lords built on sandstone hills. If you like the combination of history and nature, this tour should not be missed.

Our private guide will pick you up in the lobby of your hotel in Prague and together you will go on a private hiking tour to the Czech Paradise. The Czech Paradise is a nature reserve located 1 hour drive to the North-East of Prague. It has been a popular destination for hikers since the 19th century when the name Czech Paradise appeared for the first time. The area has been protected by law since 1955. Visitors are attracted by beautiful sceneries made by erosion of the sandstone hills. Sandstone was originally sand on the bottom of the ocean that was compressed into a stone. The Czech Republic has a lot of sandstone because 90 millions of years ago it was the bottom of an ocean.

After hiking our private guide will take you to the Kost Castle. Kost was founded in the 14th century by Benes of Vartemberk. It is one of a few castles that were not founded on a hill but in a valley. The castle was protected by 3 ponds surrounding the castle. In the case of an attack the walls of the ponds would be broken, the water would spill into the valley and turn it into a marsh that would protect the castle. The castle was allegedly so hard to conquer that it became the origin of its name. In the Czech language Kost means Bone. In 1420 the castle was besieged by Jan Zizka, leader of the Czech Hussite army, and after an unsuccessful besieging he said: “This castle is hard as a bone”. The castle had many owners throughout its history. In 1738 the castle became the property of the Borga-Netolický family which owned it until 1948 when the communist regime confiscated it. The family restituted the castle in 1992 and owns it until today.

If you are interested in a hiking tour in a National park, have a look at our Czech-Saxon Switzerland private tour.