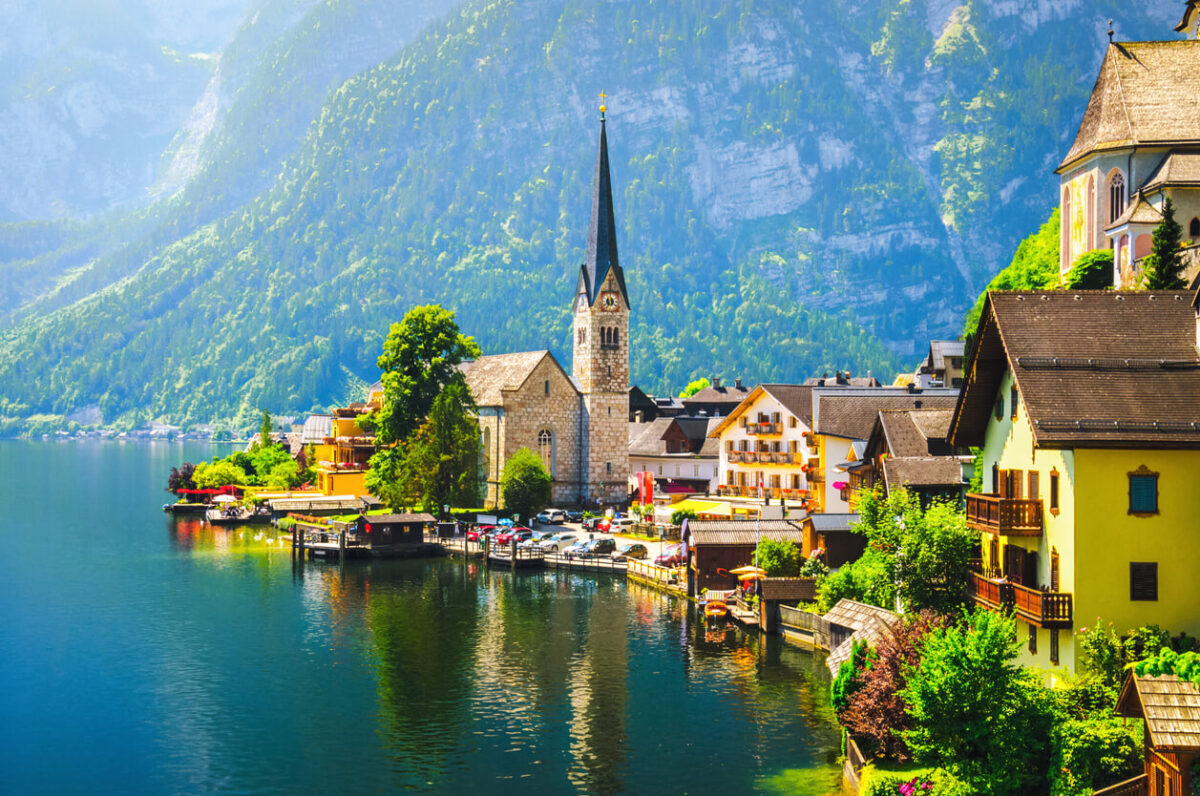 Our tour guide will guide you through the most beautiful places in Germany, Austria and the Czech Republic on this private tour around Europe.

Learn about the history of Central Europe while travelling through the former states of the Holy Roman Empire! We will start the private tour around Europe in Germany, a country of many regions with deep history and rich culture. Germany is famous for its medieval towns and castles, tasty beer and beautiful landscape. Drive through the rolling hills and deep forrests of Bavaria and admire the extraordinary castle of Neuschwanstein, the castle on which Walt Disney based the castle in the logo of the Disney company. Taste some of the best beers in the world in famous beer halls in Munich. Walk the streets of Salzburg where W. A. Mozart was born. Admire the peaceful beauty of Hallstatt, a small town by the lake in the midldle of Austrian Alpes. Finally visit pictoresque Cesky Krumlov and finish the tour in Prague, by many called the most romantic city in Europe!