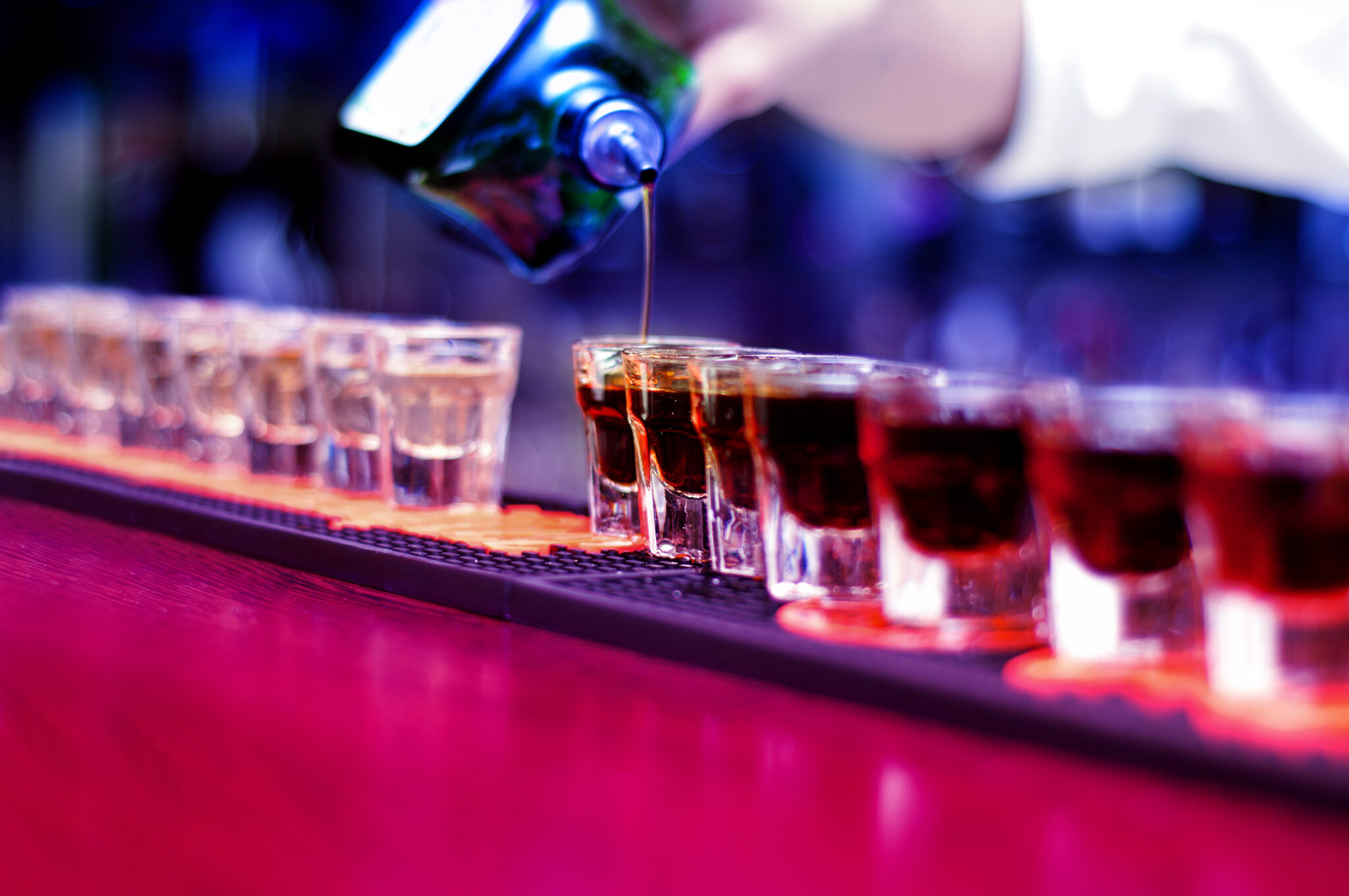 Prague as a stag party location

Prague is one of the most visited cities in Europe. In the year 2019 aproximatelly 9 million visitors came to Prague. Not everybody however comes for the sightseeing. There are many stag parties and hen parties who come from countries such as Germany, UK or the Scandinavian countries. What makes Prague appealing to this sort of tourists are architecture, amazing beer and beautiful ladies. Also Prague is relatively cheap compared to the Western Europe. Many companies emerged in the late 1990s to accomodate the demand for having an amazing trip before settling down. As a stag party organiser in Prague there are a plenty of activities to offer. Below are some of them:

Pub Crawls are popular all over the world and Prague is no different. Often when you enter a bar in the Prague’s city center, you can see a large group of foreigners who are standing, dancing and having fun. Then all of a sudden one person from the group yells and the whole group leaves as one. Suddenly the bar is almost empty. The idea of a pub crawl is to bounce from venue to venue for a drink or two. Different from a group pub crawl is a private pub crawl, where the size of the group is smaller and usually everybody knows each other. Bars and clubs in the Old Town of Prague are often targets of Pub Crawls. Coyotes bar, One club, Zephyr bar, Karlovy Lazne to name a few.

The big Hummer limousines can accomodate up to 17 people, therefore they are very popular among bigger stag parties or hen parties. Driving in luxury and style around Prague at night is synonymous to bachelor parties. The interior of a Hummer limo has leather seats, fully-equipped bar, loud sound system and flat-TVs. Often people rent them for 1 hour to drive around Prague or as an extravagant transfer from the airport.

The idea of a beer bike is to drink draught beer while pedalling through the streets of Prague. They have engines so they are more about drinking and sightseeing rather than an actual excercise. Beer bikes have been very popular in Prague in the last ten years. So much that the city banned them from riding in the city center. The reasons for the ban were that beer bikes are too loud and slow down trafic. Usually they blast loud music and stag parties are singing while drinking beer. After receiving many complaints from locals the city imposed a ban on them, so nowadays you can encounter them in other neighborhoods were they are still legal.

Yes, that’s right! Driving a tank in the Czech Republic is possible. The stag party companies take guys to the countryside to a former military station where they can drive an infantry military vehicle or a tank. It is a great activity how to get the testosterone flowing and try out something unique.