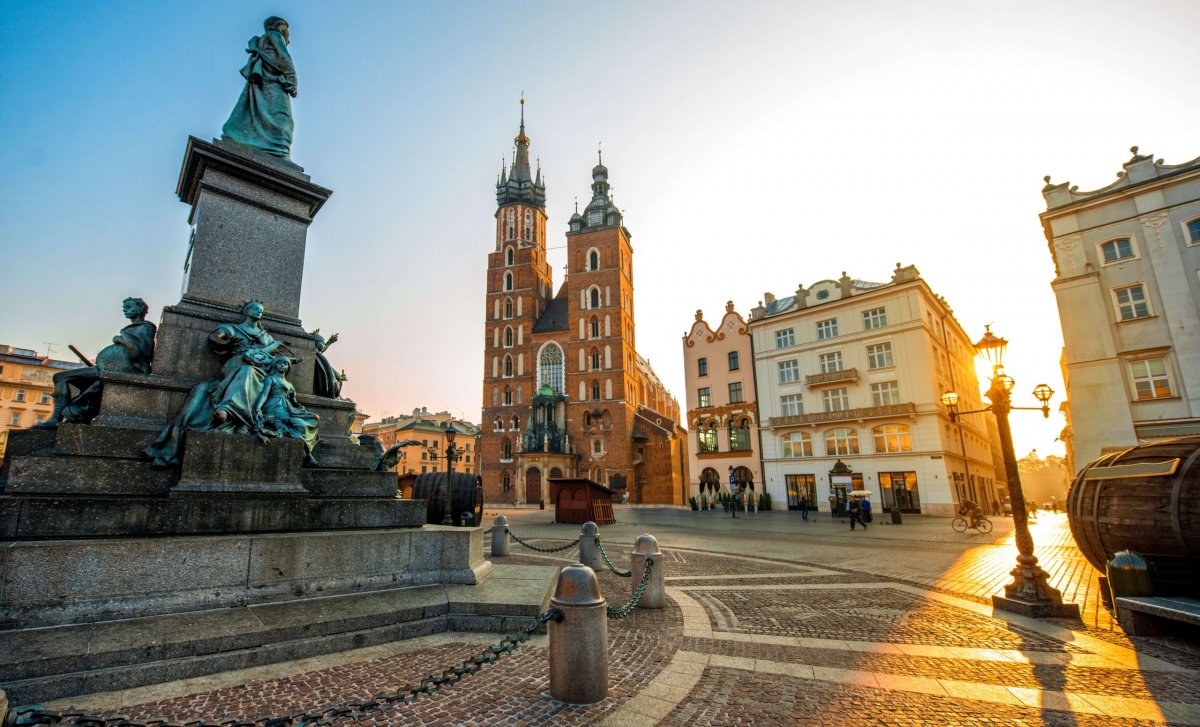 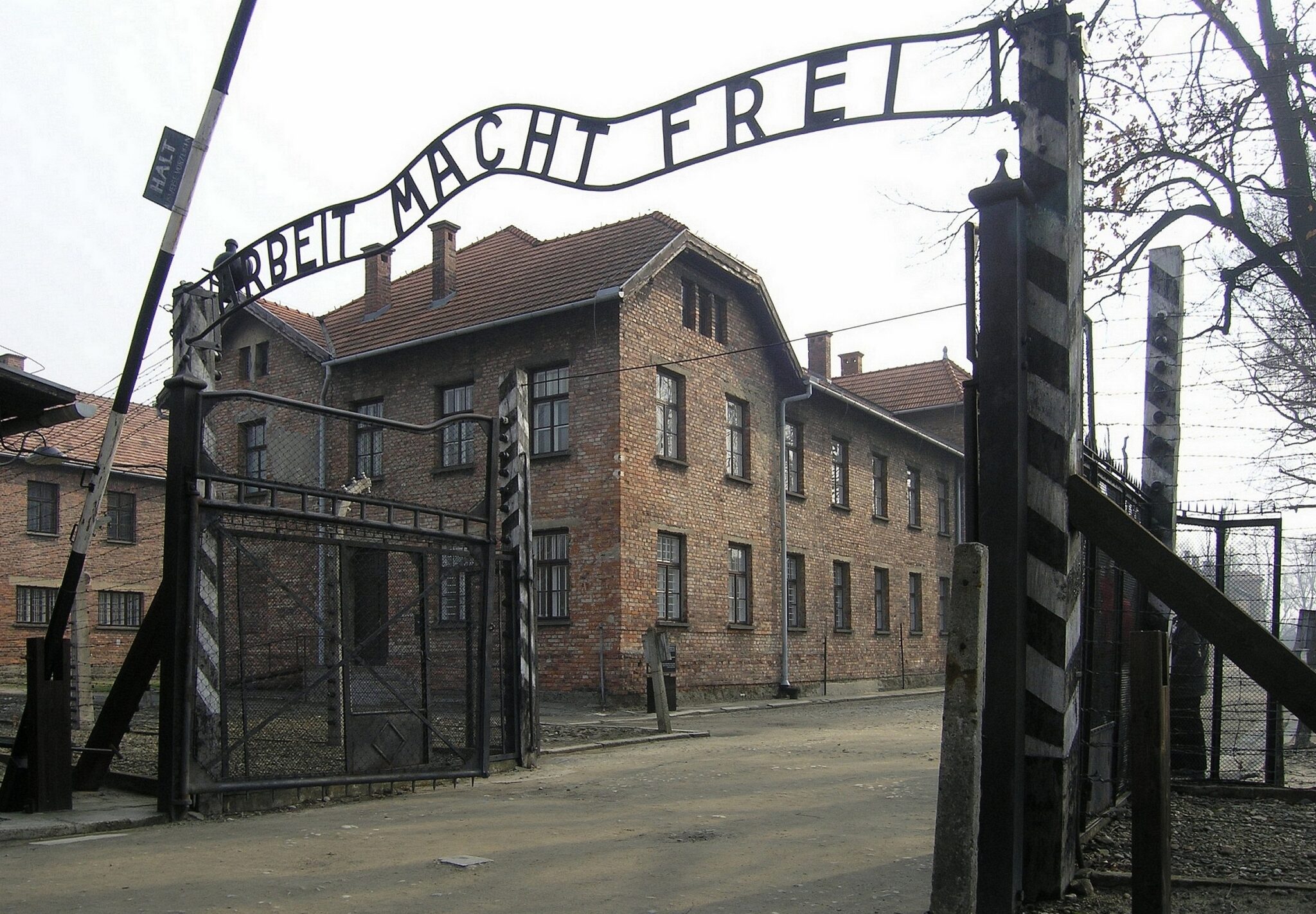 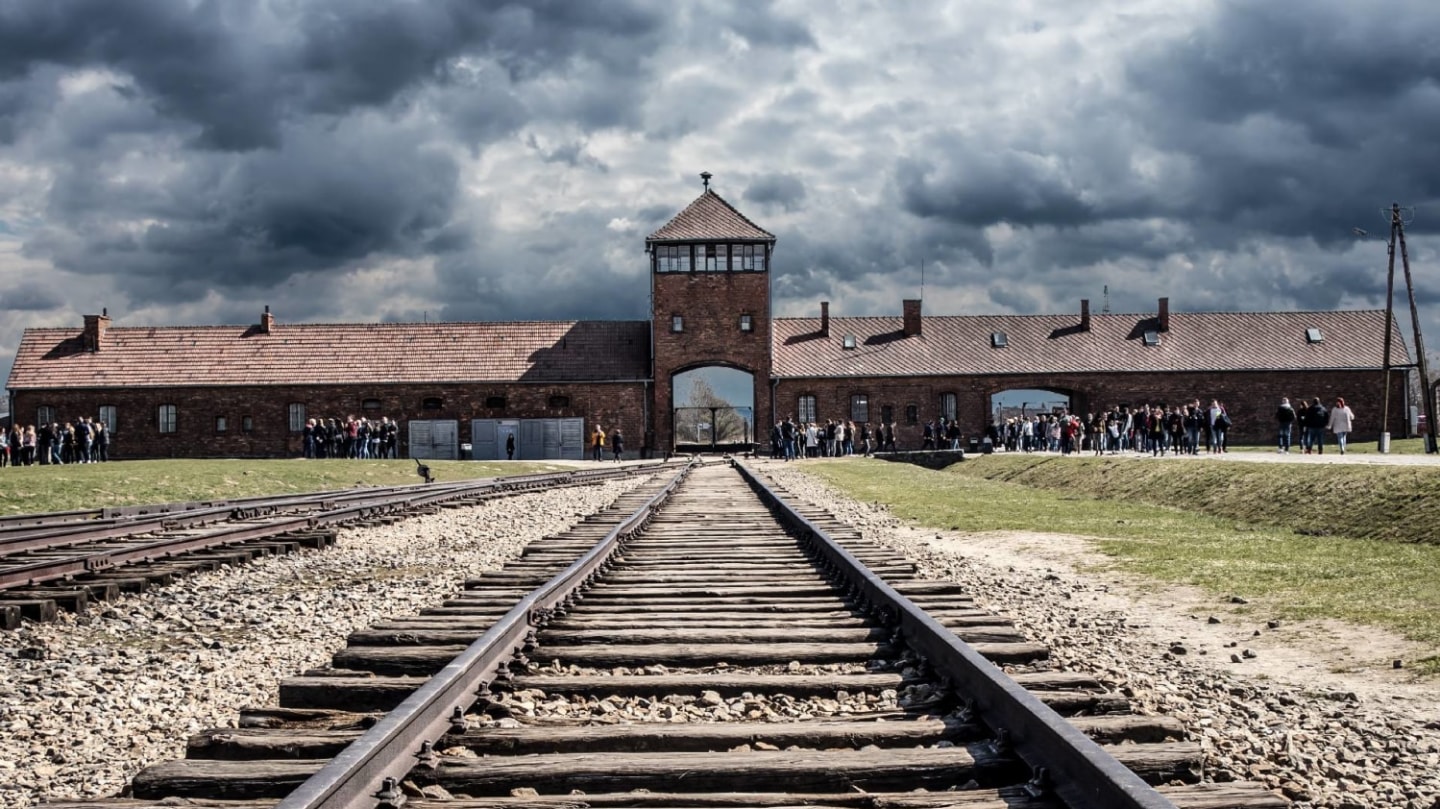 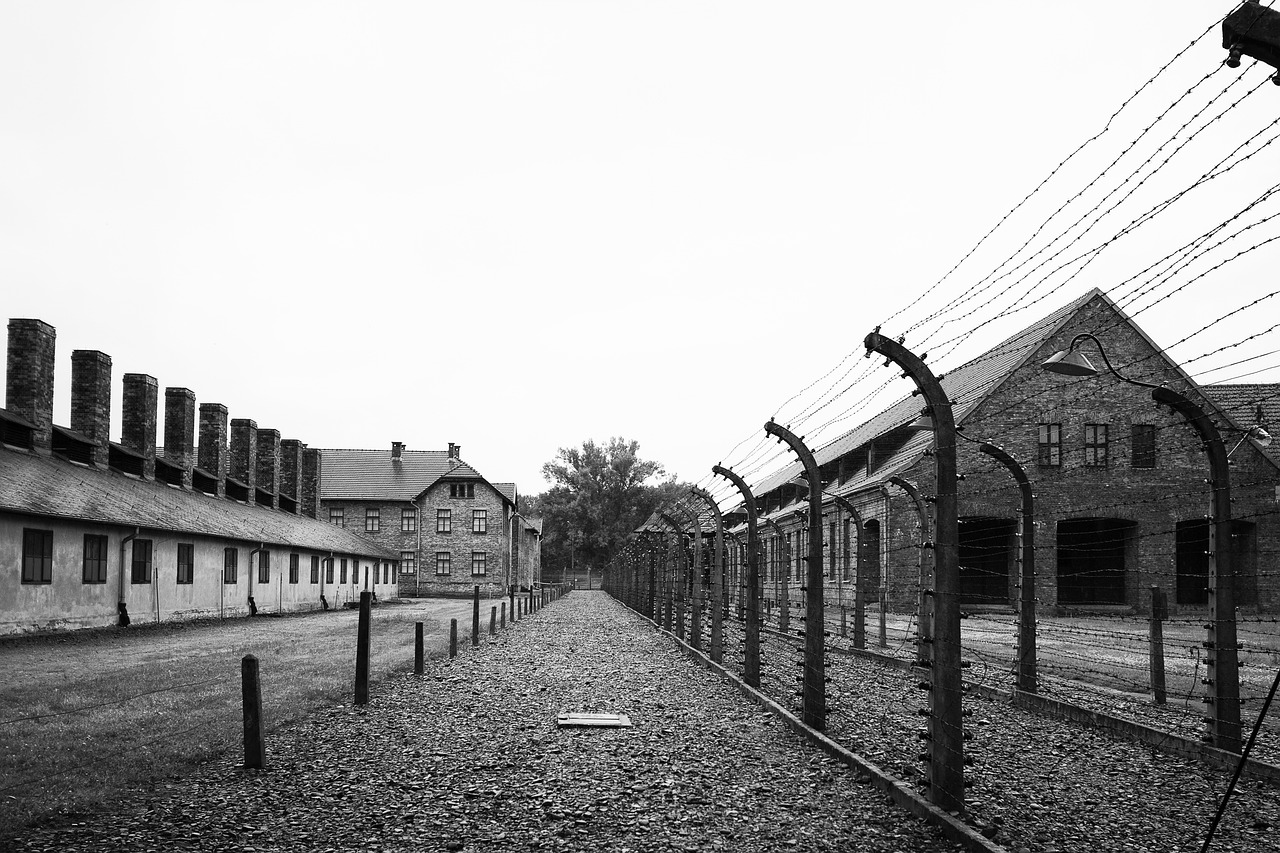 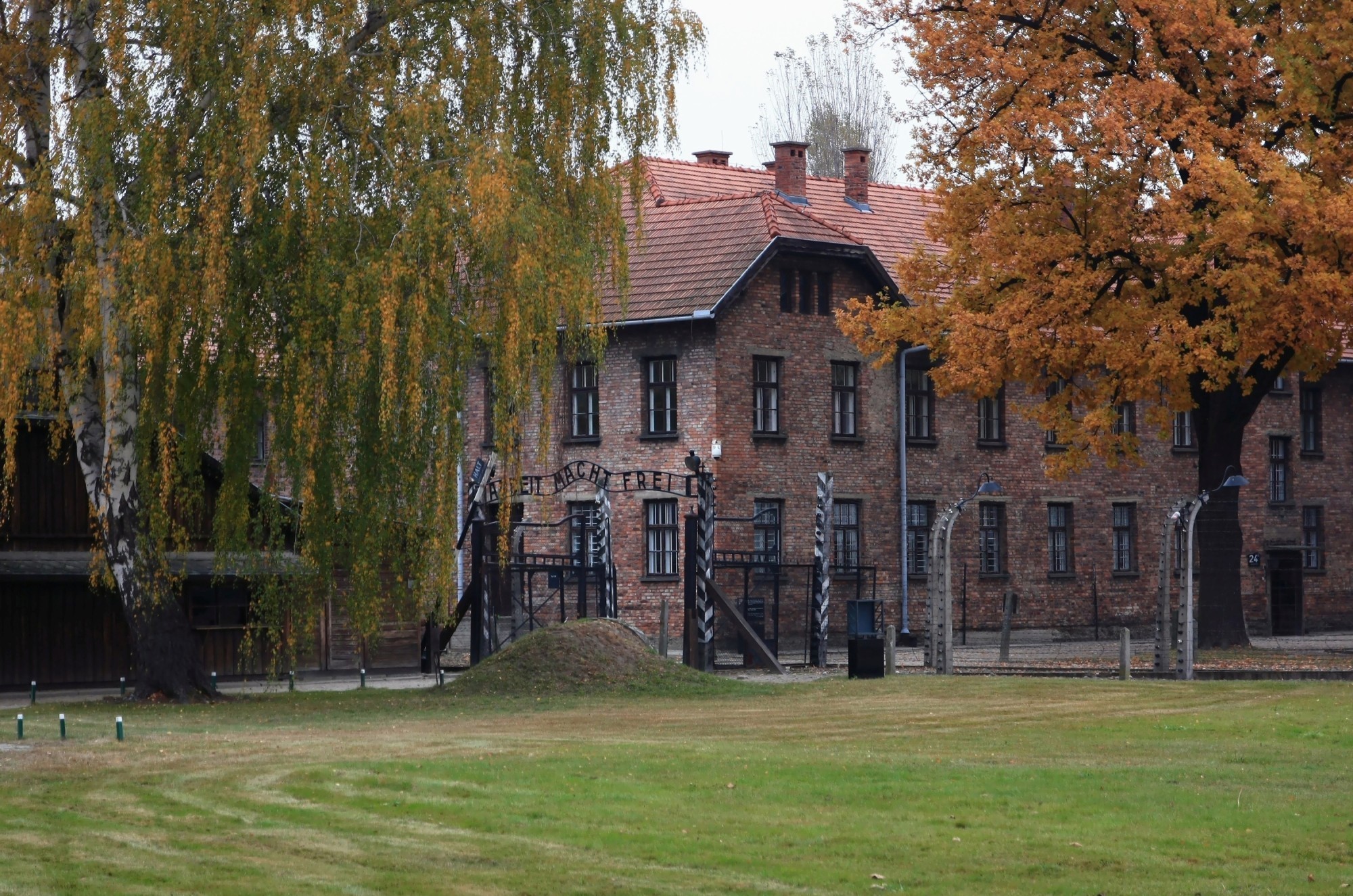 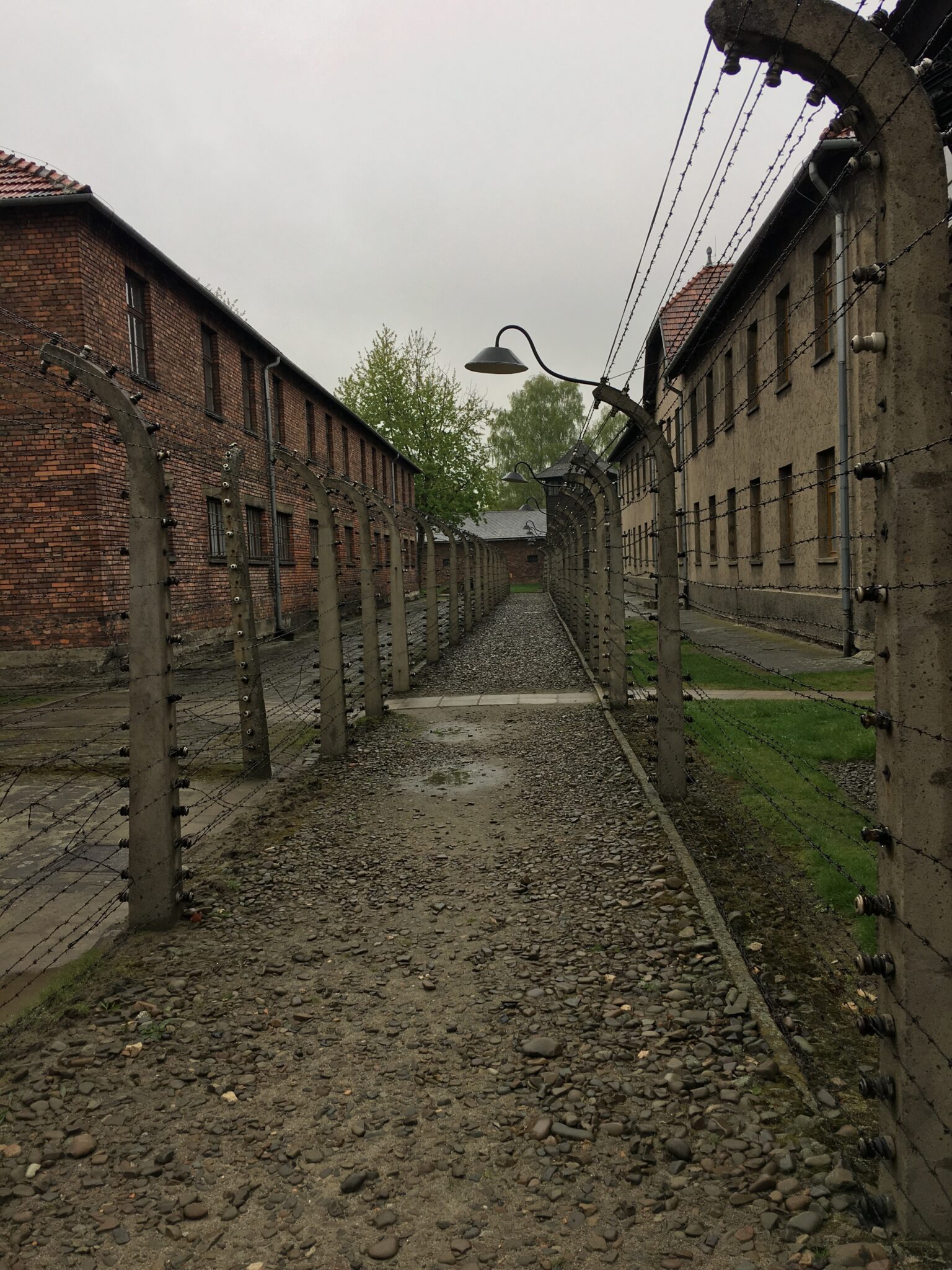 Private Tour From Prague To Auschwitz Birkenau Memorial And Krakow

We will depart from Prague at 5am on this private tour tour to see as much as possible within one day. Approximately at 10am we arrive to Auschwitz Museum where you will have 2 hour tour through the former largest Nazi concentration and extermination camp. Then we will transfer to Auschwitz II – Birkenau where the tour continues for approximately 1 hour. In the afternoon we will take you to see the former royal Capital of Poland, the historical Krakow. There we will visit the Castle hill with the Cathedral, the Old Town Square and the Jewish Quarter Kazimierz. The Tour of Krakow is a combination of walking and driven tour, we will take you to the places connected with World War II, such as the Schindler’s factory. We will return to Prague after midnight with memories which will stay with us forever.

Private Tour From Prague To Auschwitz Birkenau Memorial And Krakow

Our private guide with a driver will pick you up at the place of your stay in Prague. The departure time is usually quite early, ideally 4:00am. After 5 hours of drive we arrive to Auschwitz I where we start our tour. Then we move to Auschwitz II Birkenau and see the death camp. Afterwards we will drive to Krakow which is 1 hour drive away from Auschwitz. In Krakow we will start with a tour of the Wawel castle and then we proceed to the Old Town with the famous Krakow Rynk.

Krakow is the historical residence of Polish kings and for a long time the capital of the Polish kingdom. The Old Town is listed in UNESCO. It is the second most populous city in Poland. The city was founded in the 10th century by the Czech duke Boleslav I.. In 999 the Polish king took over the city and in 1038 Krakow became the Capital of Poland. In 1241 the city was almost entirely destroyed by the Mongolian invasion. It was rebuilt however, in 1320 a cathedral was founded in the middle of the Wawel castle where the Polish kings were corronated until the 18th century. In the 15th and 16th century Krakow was fast develloping and became a major European city. At the beginning of 19th century Krakow became part of the Austrian empire and remained so until 1918. During WWII it was the capital of the General Gouvernement area and the seat of the Nazi governar of Poland. Unlike other Polish cities, Krakow was not much damaged during the war and preserved most of its historical landmarks, making it the most beautiful city in Poland.