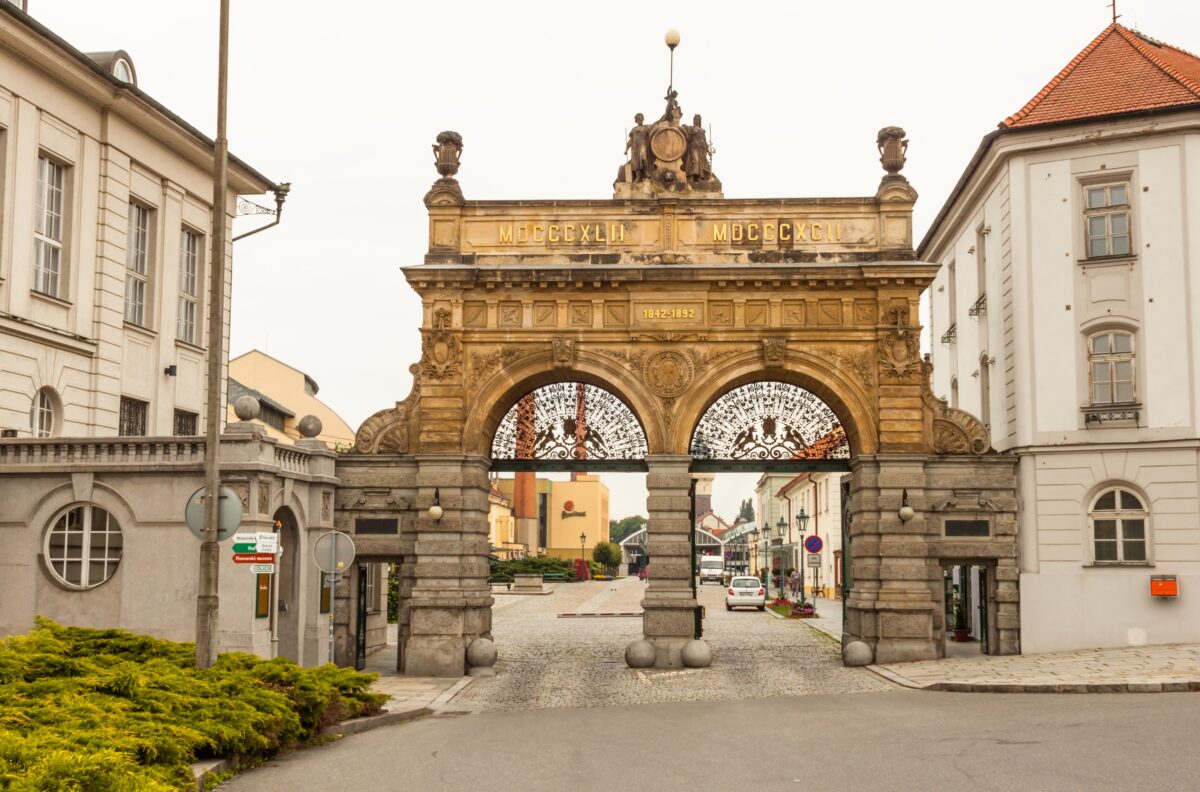 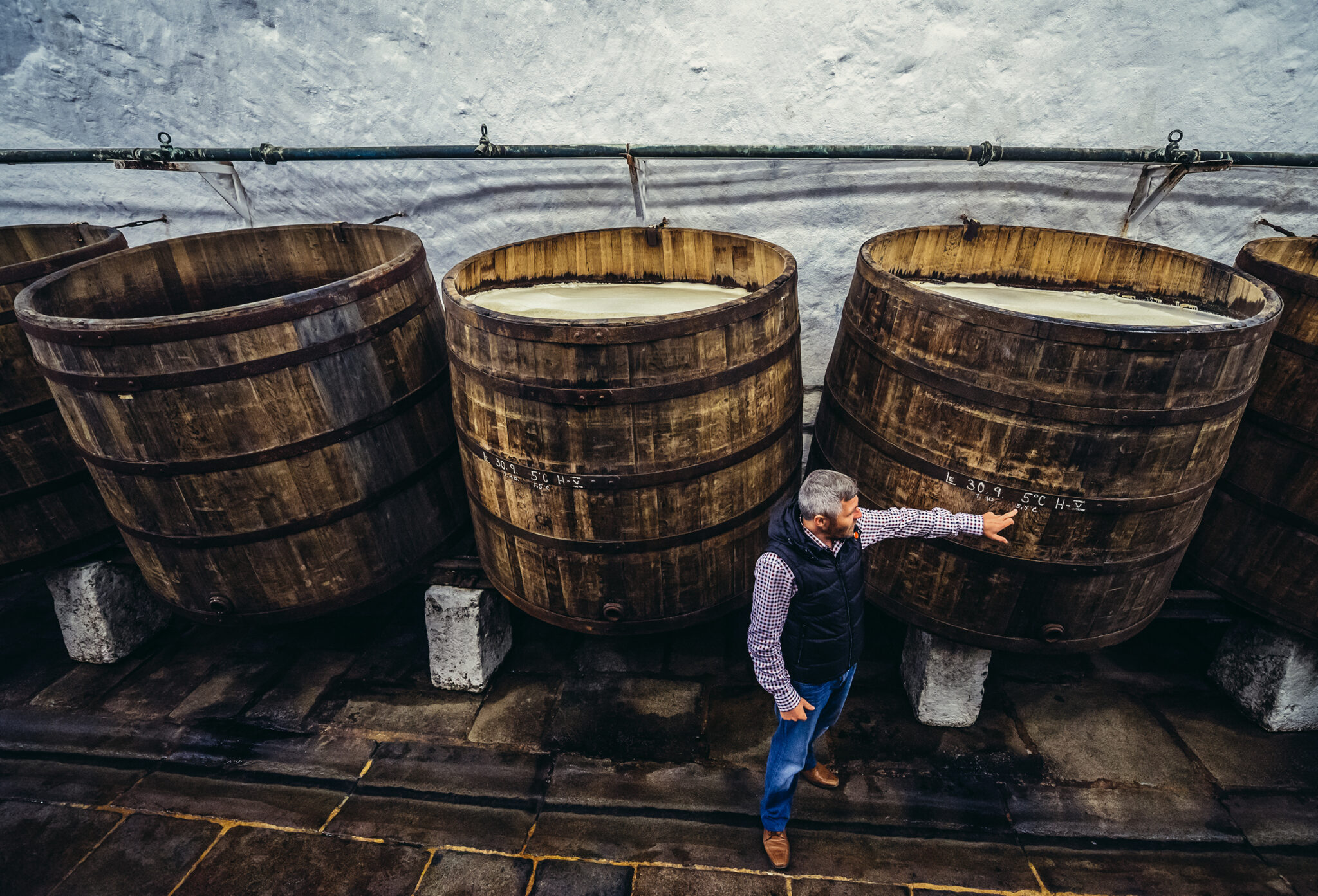 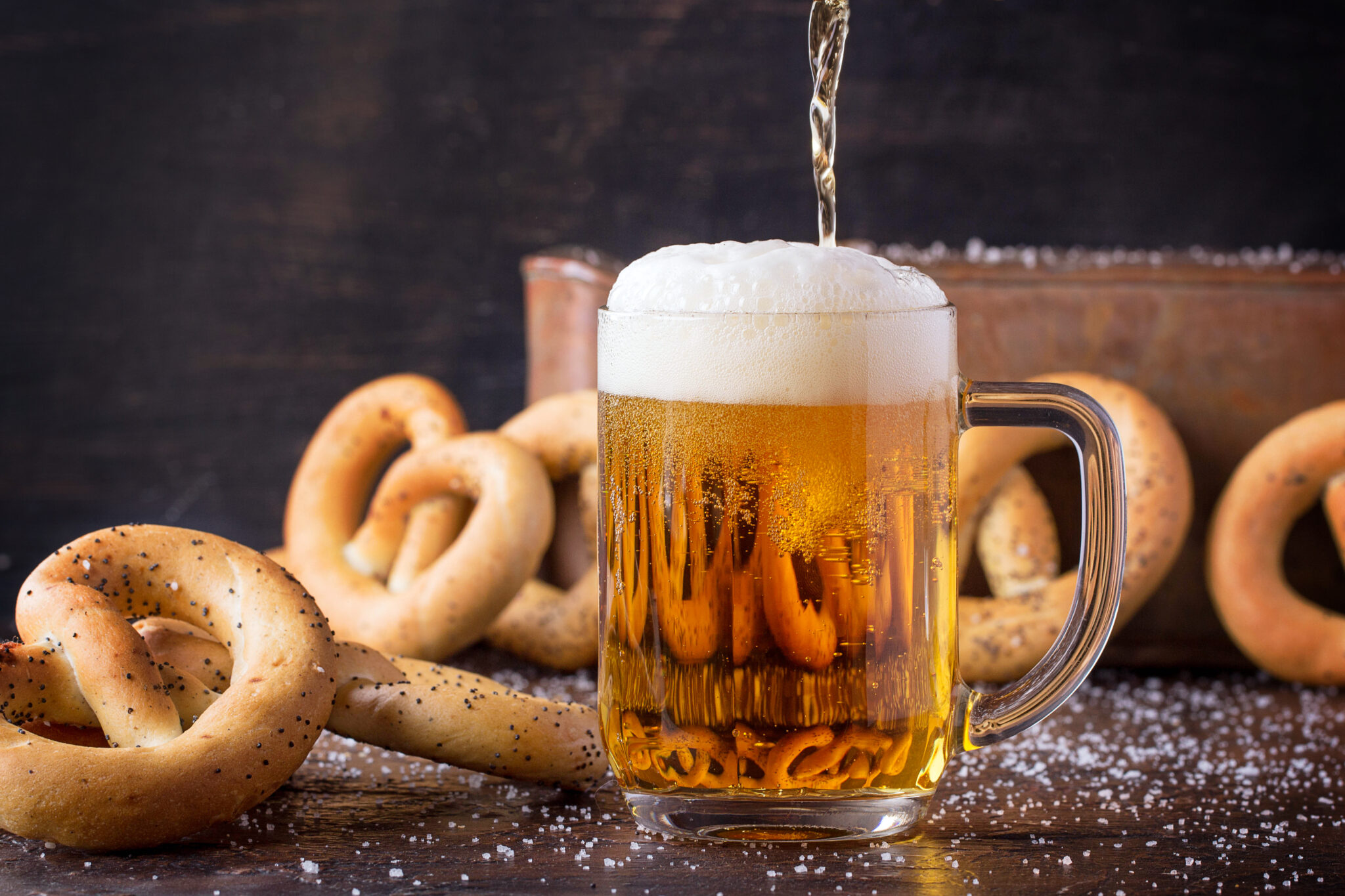 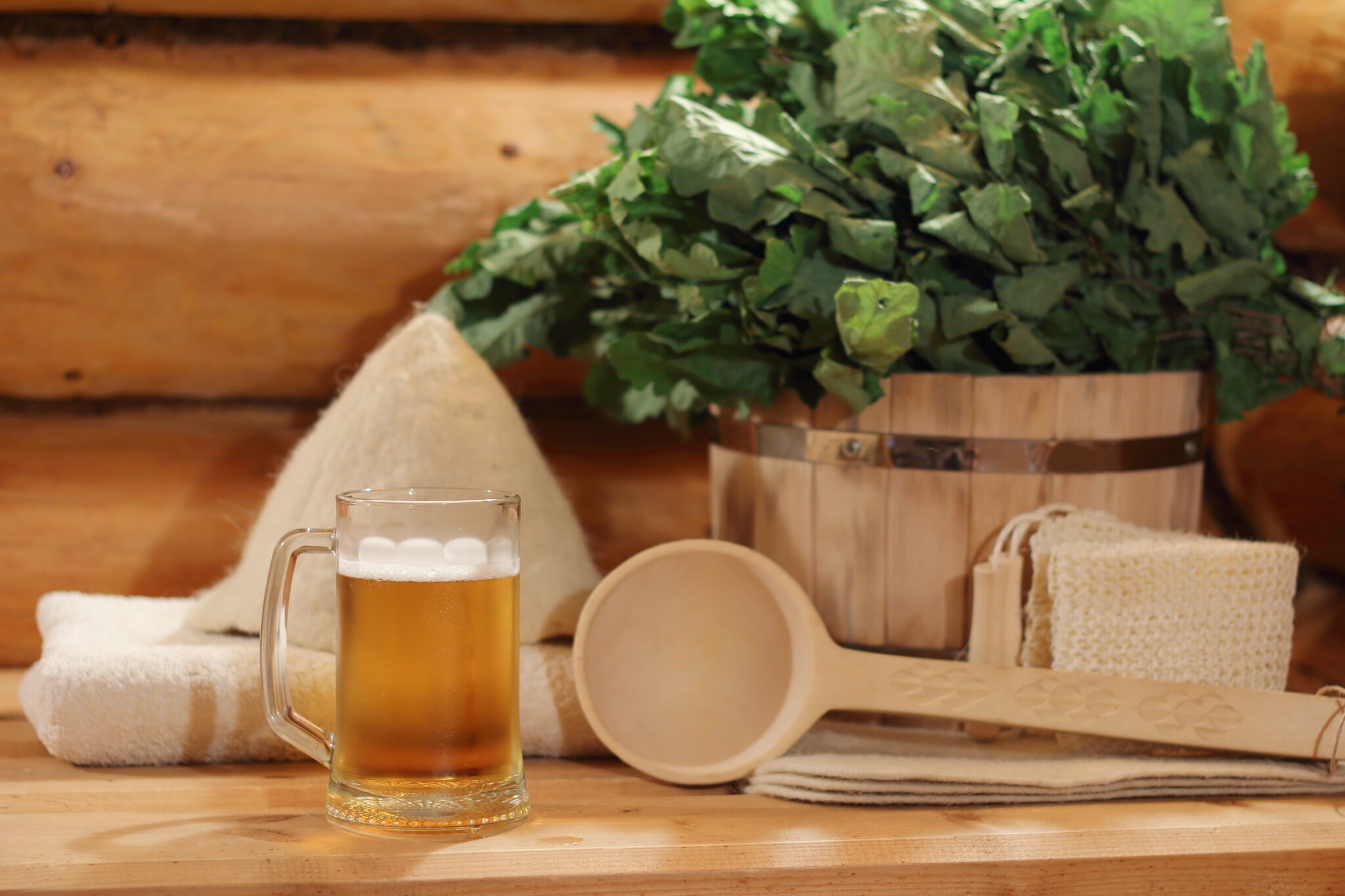 Tour to Pilsner Urquell in Pilsen

Czech Republic is the nation of beer and it would be a great honor to show you how it is manufactured! During the private tour to Pilsner Urquell you will have an opportunity to taste the beer during different phases of its production. Afterwards our private tour guide will guide you through the beautiful city centre of Pilsen with the Church of St.Bartholomew and the High Synagogue, the third largest Jewish temple in the world.

Tour to Pilsner Urquell in Pilsen

90 kilometers west of Prague lies the city of Pilsen which became famous for its developed industry and it is a home of the most famous beer in the world! The famous Pilsner lager. It is the 4th largest town in the Czech Republic and it has about 170 000 inhabitants. It is the industrial, cultural and trading center of western bohemia region. In the 19th century in the times of industrial revolution some of the biggest industry companies were founded there. The mechanical engineering complex of Skoda factories and brewery of Pilsner Urquell.

In the year 2015 Pilsen became the main European city of culture.

Were founded in 1859 by duke Arnost Valdstejn but 6 years later it was bought by its main engineer Emil Škoda in 1866 and it soon grew into one of the largest metal and engineering factories in the whole Austia-Hungarian empire. Originally it used to make for example devices for breweries, sugar factories, mines, steam factories, bridge constructions, or railroad devices. Before and during WW1 Skoda focused mainly on the weapon industry and it became the biggest producer of it in the whole empire. Did you know that Skoda was producing all the cannons and artillery for Austria-Hungary battleships? After WW1 Skoda was facing bankruptcy because of no need for military devices so it had to change its production focus and so they did. Skoda started to make trains, engines, cars, ships and at the end of 1920s Skoda was employing more than 35 000 people. In 1925 Skoda bought a famous czech car factory Laurin and Clement and Prague airplane factory Avia in 1929. During WW2 Skoda had to produce weapons again for Nazis and in 1945 was heavily bombed. 70% of the Pilsen factory was destroyed in March. Also the car factory in Mlada Boleslav was bombed by the Red army. During communism Skoda became a state owned factory and it had to change its name to “Factories of V.I. Lenin” but because nobody knew that brand its sales were plummeting and the government decided to change its name back to Skoda. During communism Skoda was producing buses,trams, heavy industry devices, powerplant devices and a lot of locomotives. ( Only to SSSR they shipped more than 2400 locomotives between the years 1957-1989. But they shipped a lot to noncomunist countries as well to Asia, Africa or America. After the Velvet revolution Skoda was sold to private ownership and it split into separate companies for cars – Skoda cars and Skoda Holding a.s. (Pilsen)

The logo of the brand is an arrow with wings. It signifies speed and its wings stand for advancing and freedom. For a private tour to Skoda Factory, check out our Skoda Car Factory Tour.

The town brewery of pilsen was first mentioned in 1501. Did you know that in 1838 the beer quality of the local brewery was so bad that it led to a mob of Pilsen locals spilling 36 barrels of beer in front of Pilsen town hall? It led the town hall to think about it and they decided to found a new brewery of Pilsen in 1839. They invited a brewmaster from Germany Mr. Josef Groll and on the 5th of October he brewed a brand new type of beer which today is known around the world as Pilsner lager. Today it is the most favourite beer in Czechia and it is shipped all around the world. Today 60% of the world beer production is inspired by the recipe of Pilsner Urquell lager. It has 4.4% alcohol content and a crisp full body with creamy foam. Come with us to Pilsen to see it with your own eyes! The restaurant inside the brewery is the largest beer hall in the Czech Republic and where else can you get a better glass of cold Pilsner beer from a beer tank?

Are you interested in that? Do you want to know more? Our private guide will be more than happy to show you Pilsen town and all its beauty.