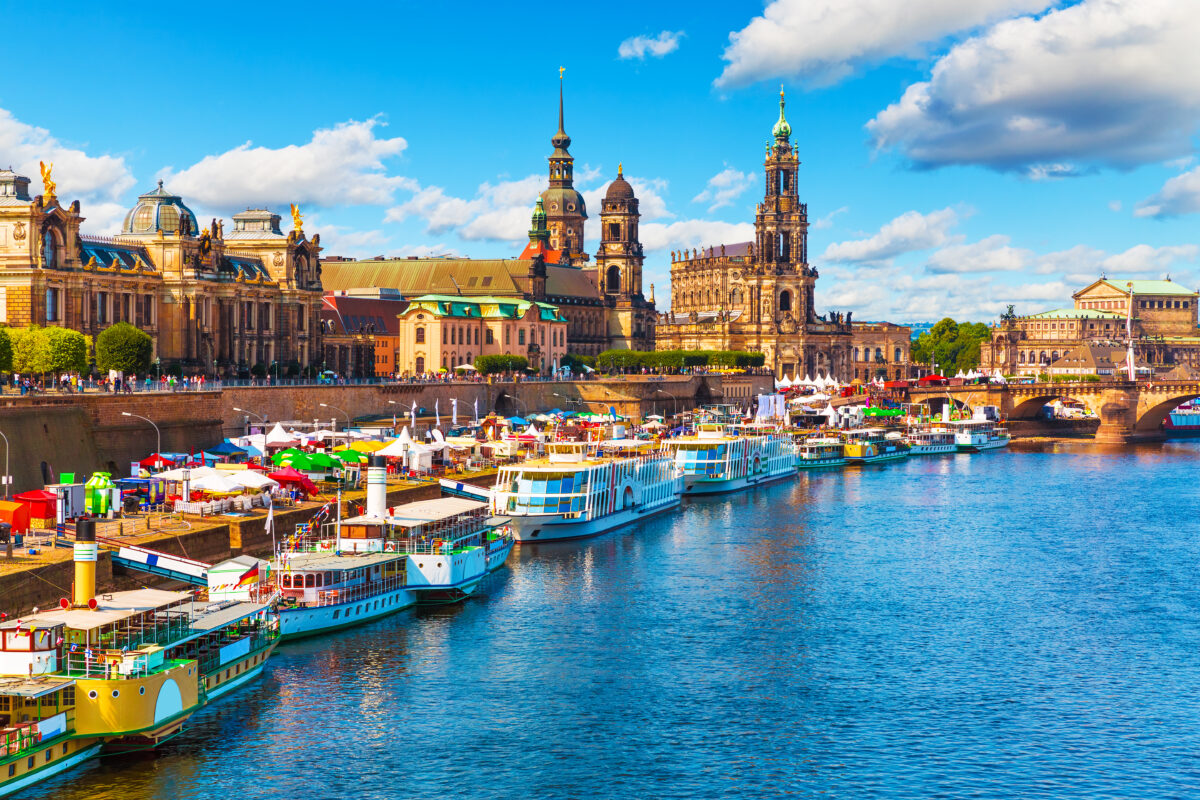 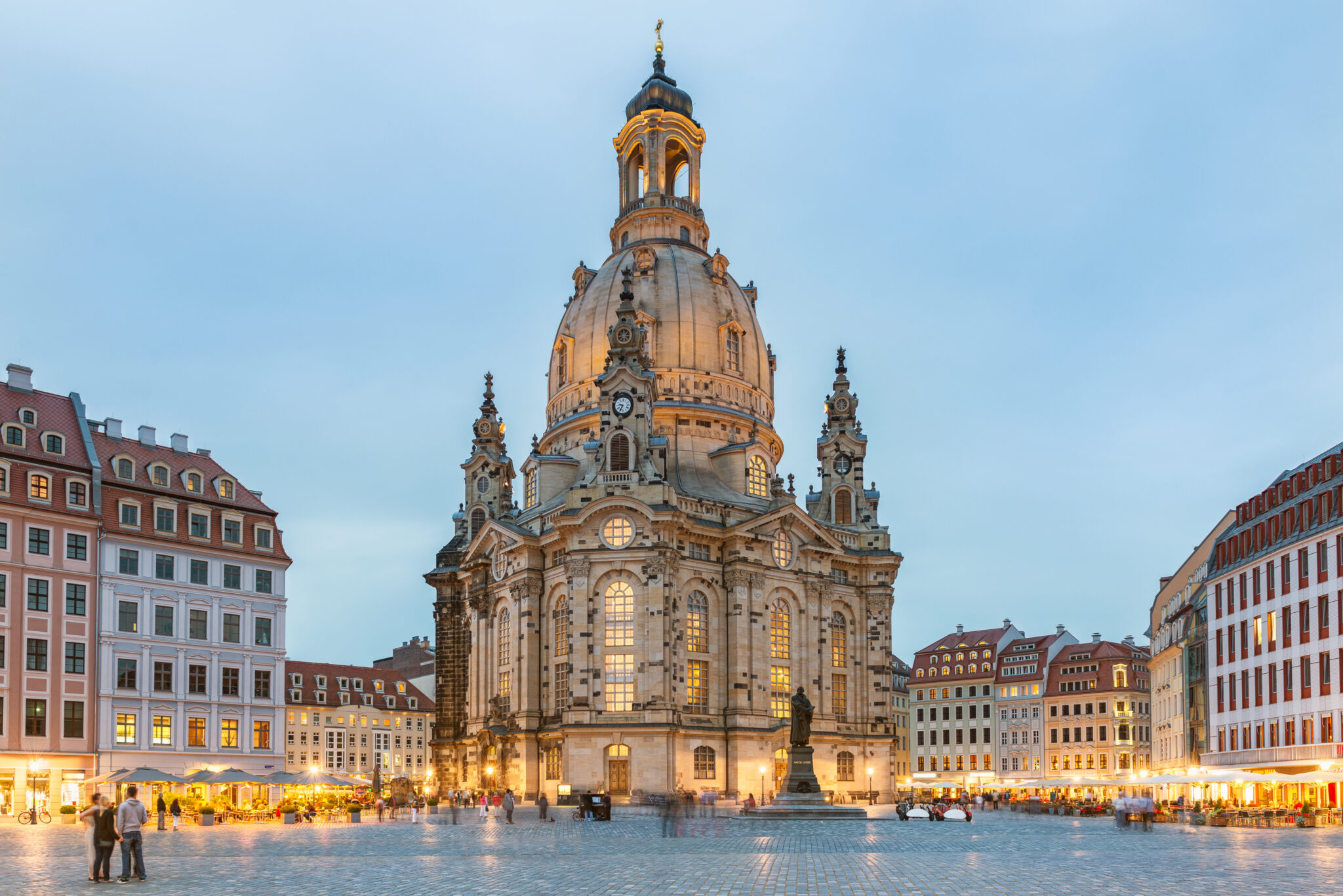 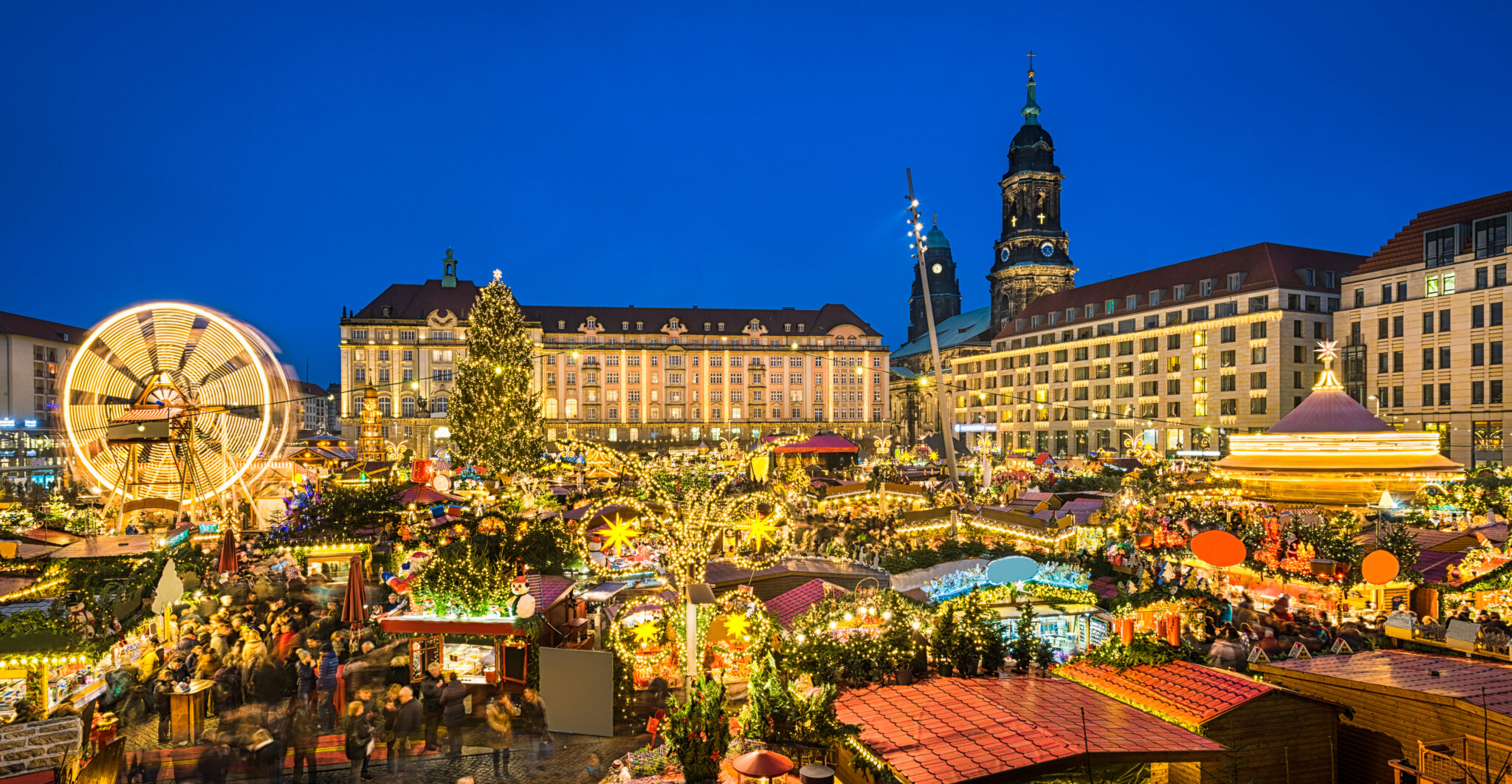 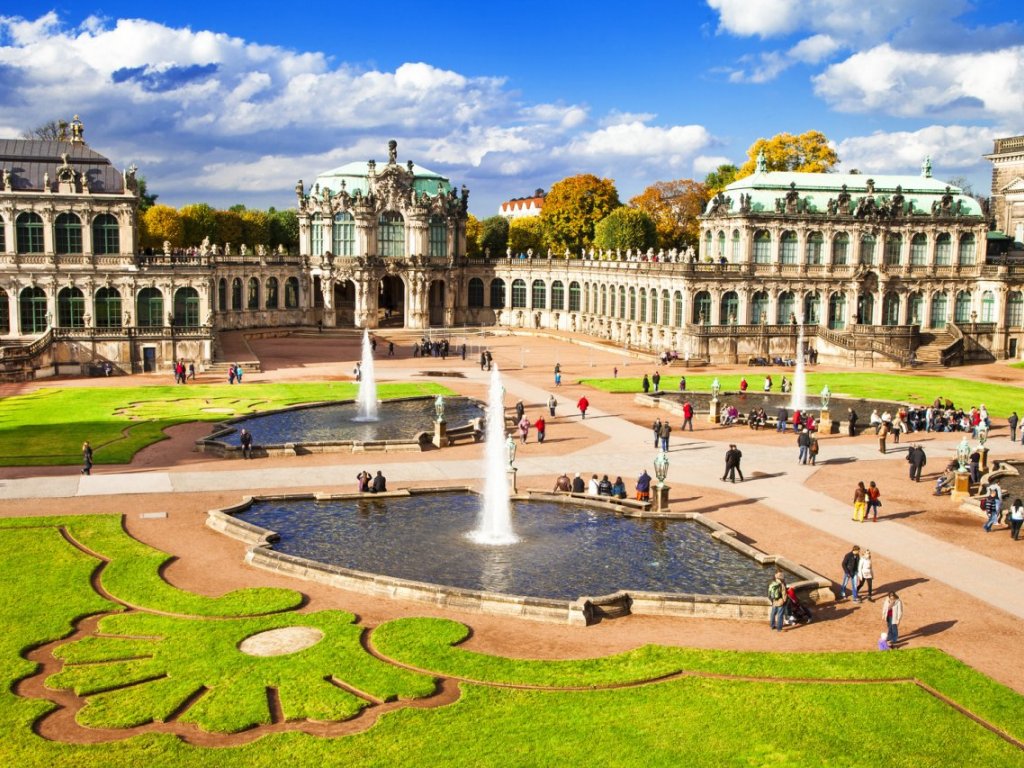 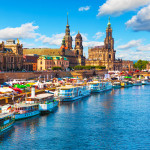 As a phoenix which rises from the dust, the capital of Saxony went through a massive reconstruction after heavy bombing during World War II to become the majestic city it once was. During our Dresden full day private tour you will visit the magnificent Royal Palace, the famous Zwinger Art Gallery, the protestant Frauen kirche and admire the splendid collections in Dresden’s museums.

Thanks to its location and its baroque charm, Dresden is sometimes called the Florence of Elbe riverlands. Did you know that Dresden is located just 150km from Prague? On this private tour we will take you to the capital of the Free state Saxony in Germany and that is just a 1.5 hour drive from your hotel. It lies only a few kilometers from Czech borders.

First settlements in this area are dated before Christ but officially the first known town of Dresden is dated to the 13th century and it used to be inhabited by Slavic people. Important is the date 1485 when Dresden became the seat of Saxon dukes. Later on, Dresden was promoted to kingdom and its importance was rising. In the 16th century a reformation wave came to Dresden and it became the capital town of Saxony which used to be the most important protestant country of The Holy Roman Empire of the German Nation. The most prestigious time of Dresden was when it was ruled by Friedrich August I, so called “August the Strong”. He lived from 1670 to 1733. This ruler later became Polish King as well and he made Dresden the cultural center of Germany thanks to his huge art collections he gathered and impressive buildings he built. Dresden was involved in many armed conflicts and wars which made the citizens suffer a lot. Few times Dresden was conquered by Prussians and interesting is that during the Napoleonic Wars Dresden was standing on the side of French.

Very important part of Dresden history happened during WWII when at the end of the war in 1945 in February 60% of the town including the whole historical center was completely destroyed. On Dresden was dropped about 3900 tons of explosive bombs and then ignitable bombs made a hell on Earth. Did you know that during the 14th of February a group of planes which was supposed to bomb Dresden dropped their bombs on Prague instead? We will tell you more about it on our private tour on the way to Dresden.

After the war Dresden was part of Eastern Germany and that changed in 1990 when Germany got united. Now it has about half a million inhabitants

What you will see

Even though almost everything was destroyed by the bombing in Dresden, they did a great job in rebuilding the main highlights again and the copies of buildings you can see look almost the same as the originals.

Like many other structures in Dresden, Zwinger was built by a court architect of August the Strong, Matthäus Daniel Pöppelmann. It is a worldwide famous muzeum which shows amazing and precious collections of Old Masters, collections of Meissen porcelain or Physical and Mathematical artefacts from all over Europe. Come with us and see on our private tour to Dresden the famous painting of the Sixstine Madonna painted by Rafaelo himself. It is bigger than you thought.

In the heart of the old town you will visit Dresden Chateau (schloss) where the famous Dresden collections started and it is their center. With its famous historical Green Vault it became a destination to come for many visitors all around the world. It has the biggest jewellry treasury in Europe. Out of that it shows a huge collection of weapons and armours and the famous Turkish Chamber with a 20m long fully equipped military tent of turkish soldiers from the 17th century. Together the armory numbers 10 000 pieces. It is a beautiful muzeum.

Cathedral of the Holy Trinity

There are two beautiful Churches nearby each other in Dresden, one is protestant and one is catholic. This one is catholic and it was built in pure baroque style in 1739-1755. It was built by none other than August the Strong and inside is a tomb where catholic Saxon kings and dukes from the family of Wettin are buried. Interesting is that August the Strong himself is buried in Krakow in Poland but inside this church his heart is kept. Go with us to Dresden on a private tour and hear more of such interesting stories from us.

Icon of Dresden is a church of Our Lady which is the protestant church in town. It is one of the most significant baroque structures in Germany. It was founded when August the strong was still protestant however later he converted to catholicism because he wanted to acquire the Polish crown. Its dome weighs an amazing 12 000 tons and it can be comparable with St. Peters dome in Rome. The dome has no supports inside and guess what? You can get to the top by elevator and a few stairs and the view is just spectacular. Unfortunately the church collapsed during the WWII bombing because of heavy fire and temperatures around 1200 degrees. Its reconstruction started in 1994 and it was the most difficult reconstruction in a history of reconstructions in the whole world ever. From the ruins they managed to put back 43% of stone pieces they recovered from the ruins and it cost 180 millions Euro. They opened again and consecrated the church in 2005.

Dresden opera house built by famous architect Gottfried Semper in 1841 and after a big fire rebuilt in 1878. Then destroyed again during WWII bombing and in 1985 built for the third time. It witnessed famous opera shows from Richard Wagner or Richard Strauss.

Are you interested to see and hear more about this interesting German town? Out of the list there are many more interesting places that you will see. For example a beautiful view on the Elbe river with its typical steamboats. Dresden is also a famous place for shopping because in the very center between Neumarkt square and the train station is a street called Prague street and it is just full of well supplied shopping malls. Many Czechs go to Dresden just because of convenience shopping.